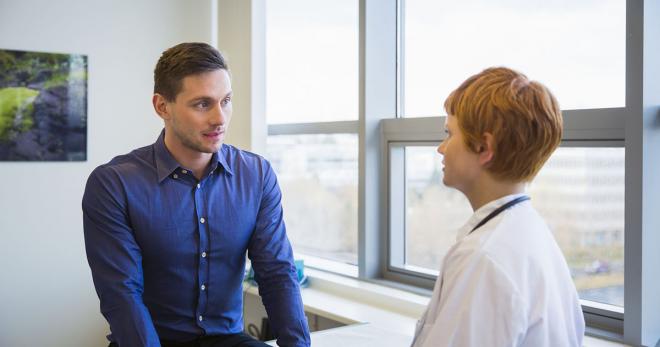 According to the Centers of Disease Control and Prevention (CDC), there are about 20 million new cases of sexually transmitted diseases (STDs) per year, with about half occurring in young people ages 15 to 24. It’s important to know about STDs and get tested if you think you may have been exposed or if you are experiencing symptoms.

Common STD symptoms may include burning pain during urination, itching, and sores on the genitals, among others. But, some people will not experience any symptoms at all. And it’s possible to pass an STD to a sexual partner without even knowing you have one. So it’s important to know about STDs and get tested if you think you may have been exposed or if you are experiencing symptoms.

Keep in mind that most STDs can be treated. However, if left untreated, you run the risk of complications, including getting another STD, long-term illness, and even infertility. The use of protective measures (such as using condoms) can help to reduce the transmission of most STDs but is not completely foolproof.

Here’s what you need to know about 8 common STDs:

HPV is one of the most common STDs in the U.S. There are more than 40 types of HPV, some of which can cause genital warts. Genital warts are small pink or flesh-colored bumps in the genital area, and may cause itching, discomfort and bleeding. Some types can lead to cervical cancer, which may be detected during a routine screening PAP smear. Other types may cause cancer of the genitals, mouth, and throat. There are usually no initial signs or symptoms with HPV infections. There is a vaccine to prevent certain types of the virus.

Syphilis is caused by a bacterium called Treponema pallidum. It is spread through direct contact with sores, called chancres. Early syphilis infections may begin with a painless, round, and firm single sore located where the bacteria entered the body (e.g., penis, vagina, anus, mouth). These sores can go unnoticed and sometimes the symptoms go away on their own. When syphilis is not treated, it can advance to later stages of the disease (second stage, late stage) and damage organs, including the skin, heart, blood vessels, liver, bones, and joints.

Hepatitis is an inflammation of the liver. Viruses are the most common cause of hepatitis, some of which can be sexually transmitted.

Trichomoniasis (sometimes called “trich”) is sexually transmitted from person to person via a parasite called Trichomonas vaginalis. It is considered the most common curable STDs in the U.S. In women, infection is usually in the lower genital tract (vulva, vagina, or urethra), and in men, inside the penis (urethra). For women, symptoms can include: itching, burning, redness or soreness of the genitals, discomfort with urination, or a thin discharge that can be clear, white, yellowish, or greenish, with an unusual smell. For men, symptoms can include itching or irritation inside the penis, burning after urination or ejaculation, or some discharge from the penis. The infection can last months or years without treatment, and can produce preterm delivery of babies in pregnant women.

Gonorrhea is transmitted sexually due to a bacterium called Neisseria gonorrhea, which usually grows in warm and moist areas, such as the urethra, eyes, throat, vagina, anus, and the female reproductive tract. Common signs and symptoms include discharge from the genitals, and a burning painful sensation during urination. If left untreated, gonorrhea can lead to further serious and even life-threatening illness. Women who are not treated may experience pelvic inflammatory disease (PID), which can cause permanent damage to a woman’s reproductive system and lead to infertility.

Chlamydia is a sexually transmitted disease caused by a bacterium named Chlamydia trachomatis. While many people infected with chlamydia have no signs or symptoms of infection, others may experience burning sensation during urination, abnormal vaginal discharge and penile discharge. If not treated, chlamydia can lead to PID in women, which may eventually damage a woman’s reproductive systems and cause infertility.

The human immunodeficiency virus (HIV) is an infection that causes AIDS—the acquired immune deficiency syndrome. Without treatment, HIV is a life-threatening infection that weakens the body's immune system. HIV can be passed from an infected person to an uninfected person during unprotected sex where there is an exchange of bodily fluids. The virus can also be transmitted by sharing needles or passed from an HIV-infected mother to her child.

Symptoms of early stage HIV may include flu-like symptoms (e.g., swollen glands, fever, muscle aches, headache, extreme tiredness), lasting for only a short period (2-4 weeks). After that the disease moves into a stage called “clinical latency,” during which there can be an absence of symptoms (or mild symptoms) for years, depending on whether treatment is being taken. In late stage HIV, called AIDS, the virus has weakened the immune system and symptoms such as unexplained and significant weight loss, profuse night sweats, fever, frequent and severe rare infections, persistent dry cough, unusual skin rashes, can occur.

If you, or a loved one, have any signs or symptoms of an STD, speak with a healthcare provider right away.

After reading this article, how likely are you to speak with your healthcare provider or someone you know about getting tested for STDs?

Sexually Transmitted Disease
Are You Safe from Syphilis?
watch video

Are You Safe from Syphilis?

Syphilis On The Rise 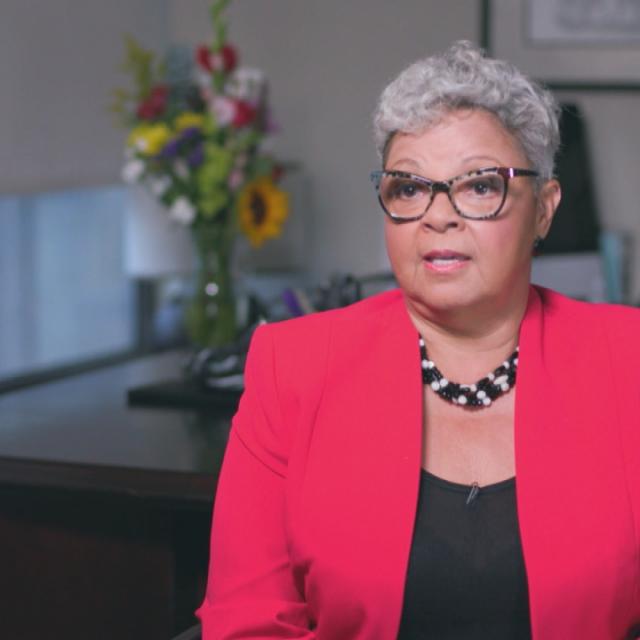 Sexually Transmitted Disease
Are You Safe from Syphilis?

After reading this article, how likely are you to speak with your healthcare provider or someone you know about getting tested for STDs?