Since the original posting of this article, many milestones in Alzheimer’s funding, research and collaboration have been reached. The first-ever National Alzheimer’s Plan was written and approved as a public health priority by the Department of Health and Human Services and backed by the current administration and Congress. With strong leadership, millions of dollars have been added to the national budget for Alzheimer’s research.

A new Alzheimer’s risk gene was discovered last year, and 11 new genes have been potentially linked to late-onset form of the disease. Congress passed a Food and Drug Administration Bill to help millions of individuals with chronic conditions, including Alzheimer’s disease. The bill includes language that strengthens the pathway by which much needed treatments are developed for those who need it most. Several promising therapies are under investigation in large clinical trials. A brain mapping initiative — Brain Research through Advancing Innovative Neurotechnologies (BRAIN) — has been launched to help provide much-needed scientific knowledge.

Just this month, 10 drug companies joined the National Institutes of Health in a five-year collaboration effort to share scientists, tissues, and blood samples, and data to decipher the biology behind Alzheimer’s and other diseases. These and other efforts seem to indicate we are on our way to just the kind of help we’ve been waiting for.

I'm often asked why it's taking so long for new treatments to emerge for Alzheimer's disease. That's a critical question, not only for people challenged by Alzheimer's and caregiving for it, but also for our national health outlook. Like many of you, I know at first hand the heartbreak of Alzheimer's and the stress of dementia care. I also see the alarming statistics about the rise of Alzheimer's as members of my generation — the Baby Boomers-move into their seventh and eighth decades. Right now, our society will be hard pressed to afford the kind of care that the projected epidemic of Alzheimer's will bring.

So why are new treatments taking so long? A host of factors. The human brain is a complex organ, one that we are only beginning to understand. Alzheimer's symptoms can mimic those of other diseases. Alzheimer's diagnosis is still an imperfect science-while experts can usually diagnose it correctly, the only way to confirm the existence of plaques in the brain outside of the research setting is through autopsy. There are still competing theories as to what causes Alzheimer's. Tracking the progress of the disease is difficult-we don't have the equivalent of the blood pressure cuff for Alzheimer's. Perhaps most striking, only recently have advances in public health and medical science allowed enough people to live long enough to expose Alzheimer's as a serious health issue. Today, the "super-elderly"-people over 85-are among the fastest growing cohorts of Americans, and they are at highest risk of age-related dementia.

Last month, the Obama Administration announced a new national plan on Alzheimer's, with goals of better treatments by 2025, earlier diagnosis, and more help for caregivers. The plan will require new forms of partnership and collaboration to share information and speed advances. This call for what I call "meta-collaboration" is most welcome. Help is on the way, and for all of us who have seen Alzheimer's up close and personal, more help can't arrive soon enough.

Aging in the “Right” Place

B. Smith Shares Her Struggle with Alzheimer’s Disease with Freda Lewis-Hall 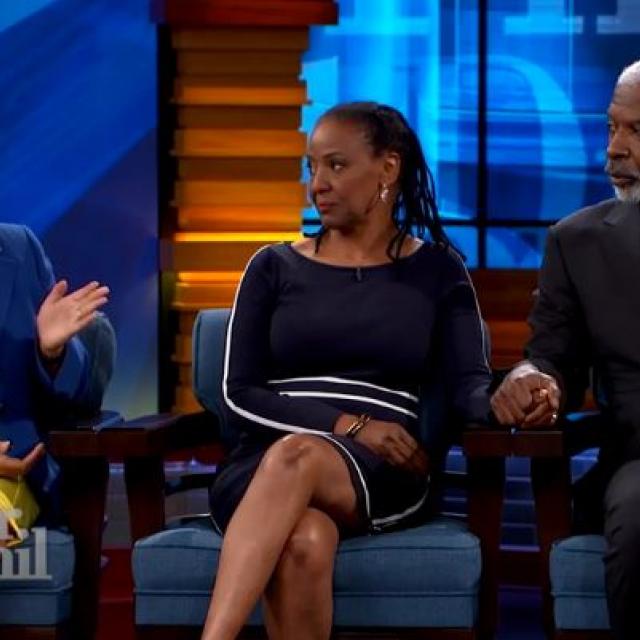 Alzheimer's Disease
B. Smith Shares Her Struggle with Alzheimer’s Disease with Freda Lewis-Hall 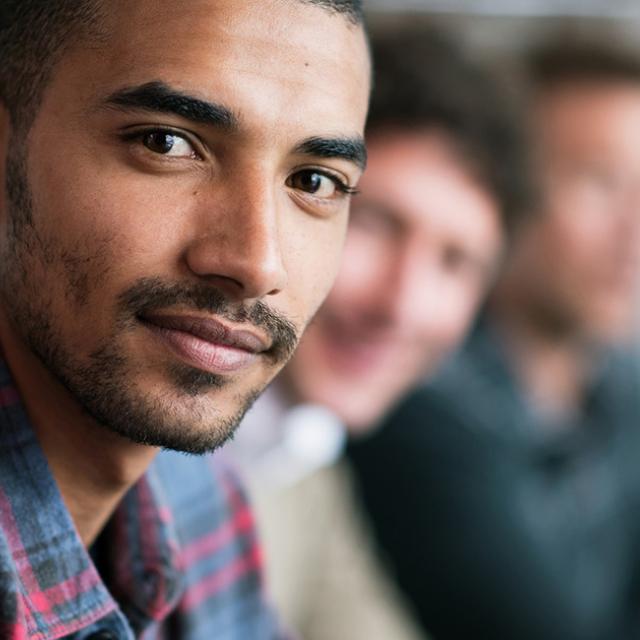 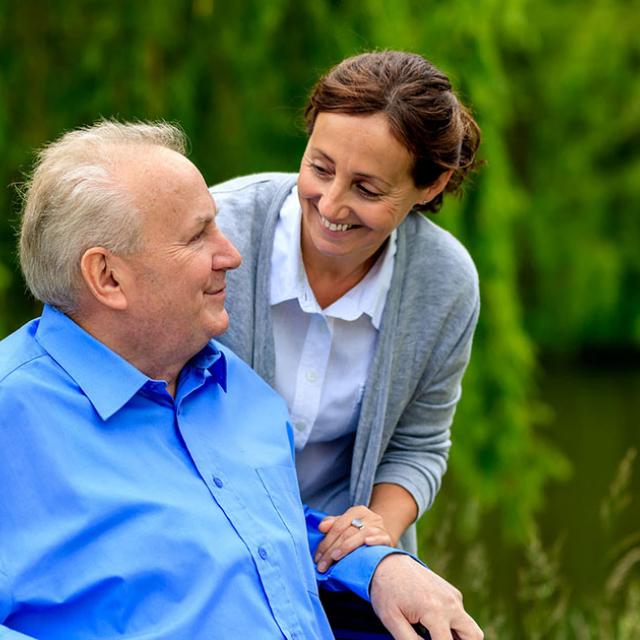