Authored by Mark Levenberg, DO, FAAD 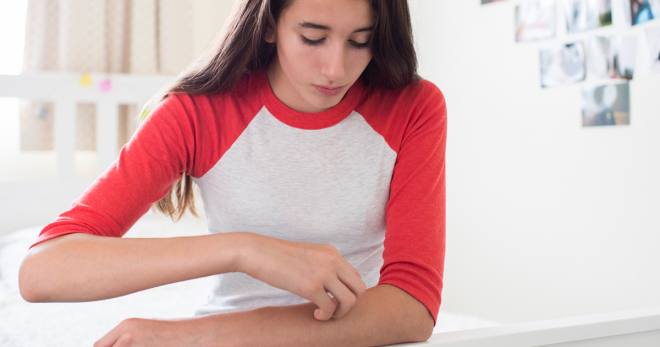 If you or a loved one has patches of red, dry and itchy skin that may even come and go, you may be wondering is it eczema or psoriasis? Or are these two conditions the same thing? They’re not. Eczema and psoriasis are two distinct skin diseases that may require different treatment plans. That’s why it’s important to speak to your healthcare provider to get the right diagnosis.

While they may be difficult to tell apart, a dermatologist (a doctor who specializes in skin conditions) can spot the differences between these two non-contagious and common skin conditions:

What are the key differences?

Cause. Psoriasis is an immune-mediated condition, meaning your immune system becomes overactive. In this case, certain inflammatory cells cause the body to make new skin cells too fast. These cells pile up on the surface of the skin, leading to thick, scaly patches that are often itchy and painful.

While experts do not know the exact cause of eczema, they think it’s a combination of genetic and environmental factors. Similar to psoriasis, there is also inflammation in the skin, and this may be related to an irritant or an allergen that triggers the immune system, or may cause an eczema flare-up.

Age. Eczema is most common in babies and children. Psoriasis often starts between the ages of 15 and 35. However, people of all ages can experience these conditions.

Itch. Another key difference between these conditions is the intensity of itching, particularly at night and in children. With psoriasis, the itching may be absent or mild to moderate. But for eczema, it is common, can be intense and can affect sleep. 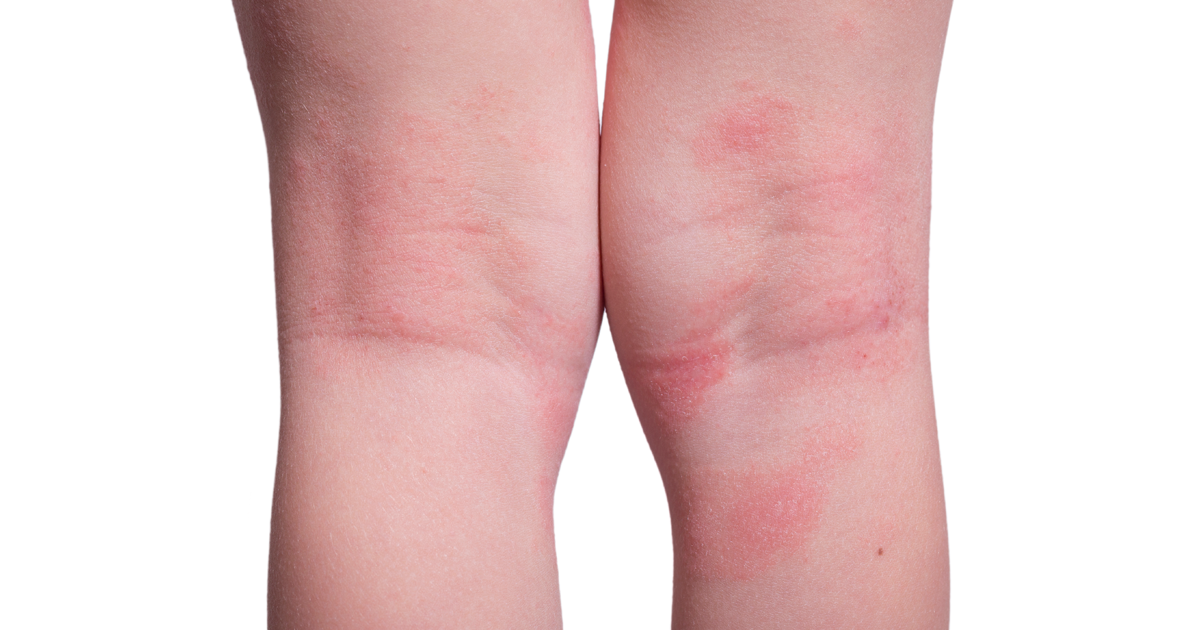 Eczema is a general term to describe a group of skin conditions that cause redness and inflammation, affecting nearly 30 million Americans. Some 16.5 million adults have the most common form of eczema, atopic dermatitis (AD).

The symptoms of AD are different in adults compared to children. Here’s how it often appears in children:

Childhood AD may go away or improve with age, but in some cases, the condition persists into adulthood, where the symptoms may appear as: 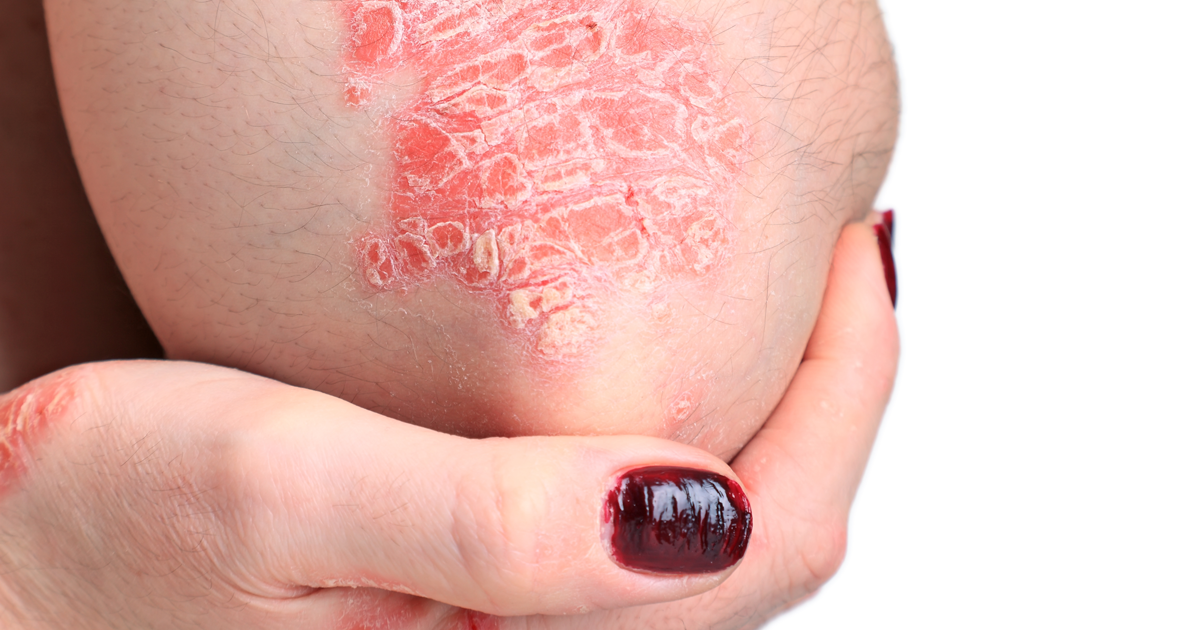 Psoriasis is an immune-mediated condition with several subtypes, affecting some 8 million Americans. Some 80 percent of people have the so-called type ‘plaque psoriasis’, where scaly, raised patches develop on the skin.  Psoriasis is a chronic disease and most people with the condition may need to manage their condition over their lifetime. Psoriasis can also increase your risk of developing other diseases, such as cardiovascular disease or  arthritis.

Psoriasis may cause thick patches of silvery skin lesions anywhere on the body, but appears most commonly on:

Some common triggers for psoriasis include: stress, injury to the skin, medications, infection.

Unfortunately, there are currently no cures for these skin conditions, and many people have to manage their symptoms over a lifetime. Depending on several factors, including your  age and severity of your condition, your doctor will develop a treatment plan that includes a combination of medicine, avoiding triggers, and having a good skin care regimen and healthy lifestyle. It’s important to get the right diagnosis with a doctor who specializes in these conditions, such as a dermatologist, and to develop a treatment plan that’s tailored to your specific needs.

Eczema vs. Psoriasis: What's the Difference? 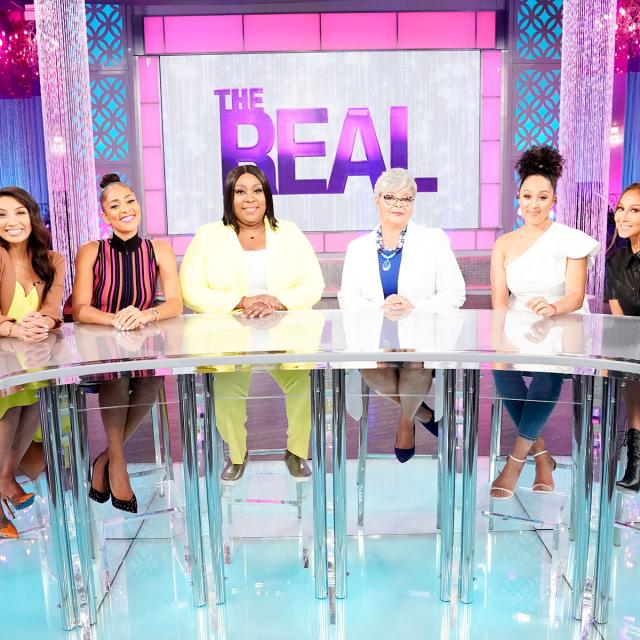 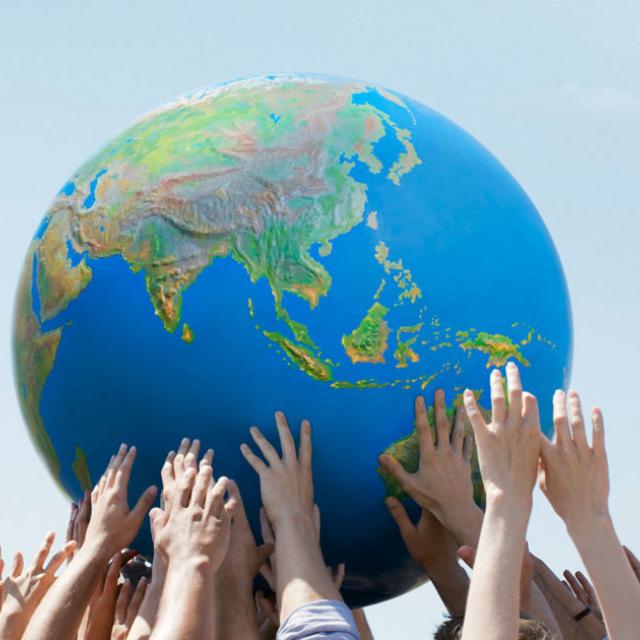 Psoriasis
Empowering Patients to Overcome the Social Stigma of Psoriasis 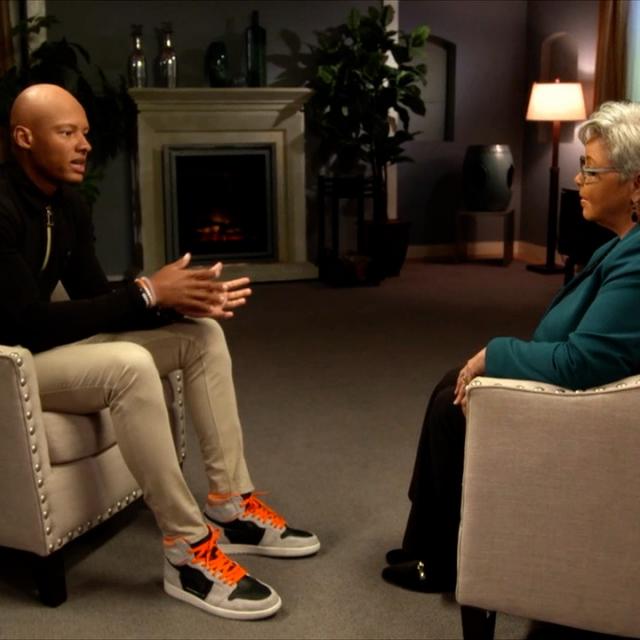