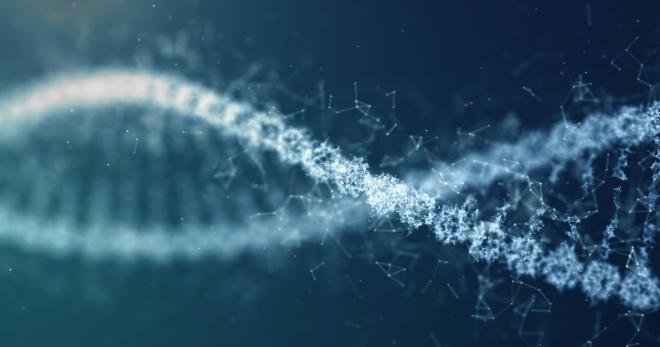 Our genes are like a set of blueprints, telling our cells how to function and make essential proteins that drive life. In turn, these proteins influence everything from the color of our eyes to how well our blood clots. We have a lot of genes — between 20,000 and 25,000 in total. Every person has two copies of each gene, one from each parent.

Sometimes genes can have a small mutation, or change to its protein-making instructions, which can cause certain diseases. Some of these mutations are inherited, meaning they’re passed down from parents. Other genetic changes can happen as a person ages or through exposure to chemicals, radiation and other environmental factors.

But now, gene therapy is a potential new way to treat some conditions caused by genetic changes, including rare diseases and some cancers.

What is gene therapy?

Gene therapy is not a single technique, but rather it’s a class of treatments that uses genes as medicine to treat or prevent illness. One form of gene therapy delivers a healthy gene into patient’s cells to help produce a missing protein or one that doesn’t function properly. While many other types of drugs are typically used to treat symptoms, gene therapy targets the cause of the disease.

There are three main approaches to gene therapy:

Researchers today are actively working to develop gene therapy treatments for patients with rare diseases, which are defined in the U.S. as a condition that affects fewer than 200,000 people. More than 80 percent of rare diseases have a single-genetic cause. Examples of these conditions include sickle cell anemia, hemophilia, and Duchenne muscular dystrophy.

Let’s take a closer look, using hemophilia as an example. People with the condition have problems with blood clotting and can bleed for longer periods following a surgery or injury. Hemophilia is caused by a mutation in the gene that is needed to make blood-clotting proteins. Gene therapy may be able to replace this non-functional gene, with a normal, working gene, which in turn can produce the missing blood-clotting protein. The goal of gene therapy is to restore function in the affected tissues or cells — the blood in this case.

One of the main gene therapy techniques uses a custom-built vector, a kind of “delivery vehicle,” to carry new genes into patients’ cells and tissues. Typically, a weakened form of a virus, which can’t cause disease, is used. These treatments are usually given through an injection or infusion.

As gene therapy treatments are being developed, scientists face some challenges:

Hope for the future

Gene therapy is a promising treatment option for patients with complex or chronic diseases, including some with no current treatment options. However, it’s still a relatively new and developing field, and there is much research to be done. Hundreds of gene therapy clinical trials are currently underway to test the safety and effectiveness of these treatments. And as the science advances, gene therapy has the potential to transform patients’ lives by targeting the cause of disease. For more information about ongoing clinical trials, visit ClinicalTrials.gov. 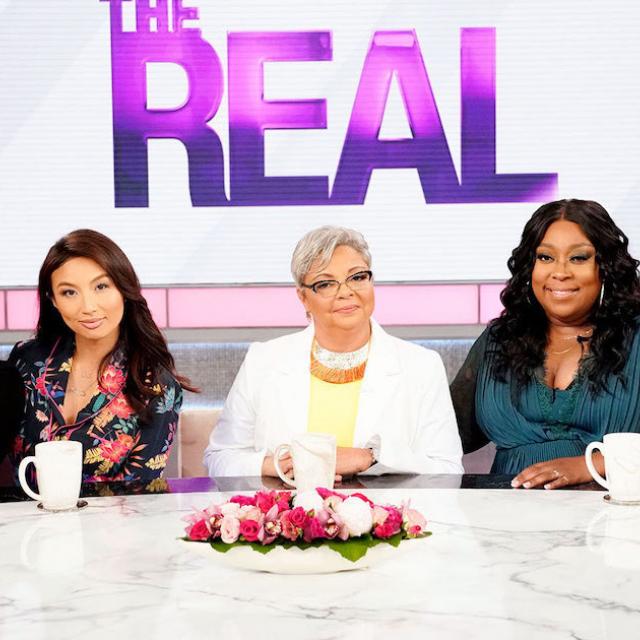 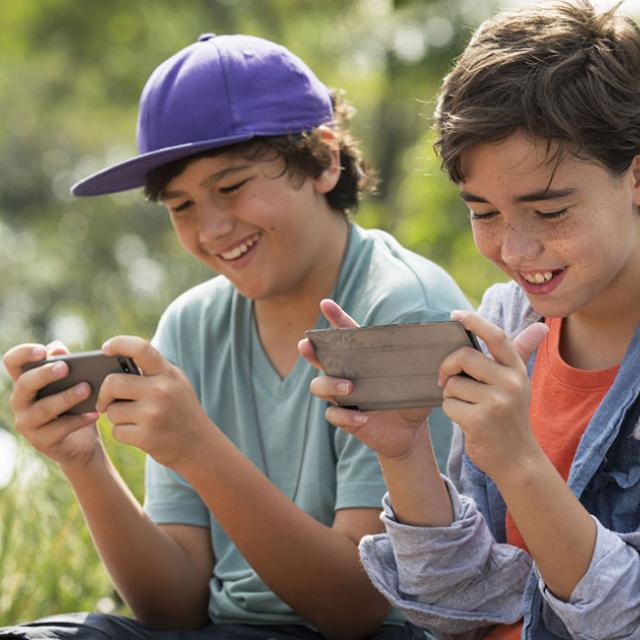