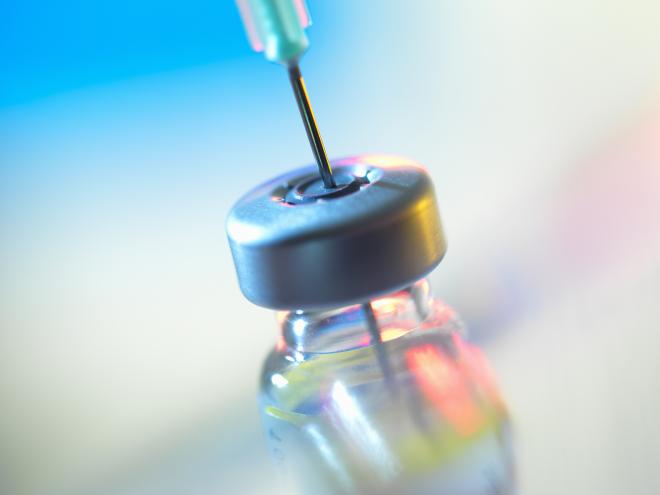 To listen to a podcast on the story of the first vaccine, click here: https://www.pfizer.com/news/features/podcasts/the-antigen

Vaccinations are recommended by doctors and scientists because of their proven benefits. Specifically, for children receiving them, vaccinations have been shown to prevent about 20 million illnesses and more than 40,000 deaths at a savings of $70 billion. Despite the evidence supporting the benefits of vaccines, a number of myths surround their use. Belief in these myths, coupled with religious, socioeconomic, medical, and/or philosophical factors, may cause some people to question the safety, benefits, and necessity of vaccines. It may also explain the increasing number of parents who are refusing to vaccinate their children—and, in some countries, the reemergence of diseases such as whooping cough and measles. Read on to get some of the facts about vaccinations.

Myth: Infection occurrences are already low, so there’s no need to vaccinate.

First, after a person gets vaccinated against a specific disease, the risk of spreading that disease is reduced.

Second, when a high percentage of people have been vaccinated for a disease, individuals who have not received the vaccination have a reduced risk of being exposed to the disease. Healthcare providers refer to this as herd immunity.

It’s important to keep in mind that the percentage of people who must be vaccinated in order for herd immunity to occur may be very high. For example, with measles, about 96% or more of the population needs to receive the measles/mumps/rubella (MMR) vaccination. If too few people receive a vaccination, herd immunity will disappear—which can then allow viruses and bacteria to spread. Herd immunity makes it more difficult for people who cannot get vaccinated to be exposed to potential infection, such as infants, pregnant women, and those with a weakened immune system.

Vaccinations are also important for people who travel internationally because they can be exposed to diseases such as polio, hepatitis A and B, and influenza (the flu) from unvaccinated populations abroad. Once exposed, they could bring a disease to the US, where it could spread to those who have not been vaccinated.

Fact: Some people are concerned that vaccines contain ingredients that may be harmful. The fact is, every ingredient in vaccines serves a specific purpose.  For example, the ingredients may:

One ingredient in particular that concerns some people is thimerosal, which contains mercury. Thimerosal is used in multidose vials as a preservative that prevents the growth of germs such as bacteria and fungi. Due to concerns about exposing children to mercury, between 1999 and 2001 thimerosal was removed from or reduced to trace amounts in all childhood vaccines except some flu vaccines. It is currently used only in multidose vials of childhood flu vaccines. Thimerosal-free alternatives are available for those vaccines. According to the Centers for Disease Control and Prevention (CDC), the use of thimerosal in vaccines is safe and data from many studies show no evidence of harm caused by the low doses that are used in vaccines. In addition, studies have shown no link between thimerosal and autism or abnormal mental function.

Myth: It’s better to get the disease than the vaccine.

Fact: According to the CDC, the opposite is true: it’s always better to prevent a disease than to have to treat it.

When a child gets vaccinated, he or she can develop an immunity to a disease without having to get sick from the actual disease. The World Health Organization estimates that vaccines prevent almost 6 million deaths worldwide every year. Vaccinations also reduce the need for trips to the healthcare provider’s office or hospital.

Fact: Contrary to what some people believe, numerous studies show that there is no link between vaccines (and its ingredients) and autism. The misconception that it does was initiated by a study published in 1998 that claimed that the MMR vaccine might cause autism. Since then, the research used in the study was found to be false. In addition, the journal that published the study withdrew the paper and the doctor who wrote it lost his medical license.

The misconception that vaccines and autism are somehow linked may be due to the fact that the diagnosis of autism is often made in children between 18 months and 3 years of age—the same age range in which children receive the majority of their vaccinations. Numerous studies have shown that thimerosal in vaccines does not cause autism. Even after thimerosal was removed from almost all childhood vaccines, autism rates have continued to rise. This is the opposite of what would be expected to happen if thimerosal was linked to autism.

Myth: My child can get the disease from the vaccine.

Fact: Vaccines cause the body’s immune system to respond in a way that is similar to what happens when a person has a natural infection, but without causing the disease or its complications.

Most vaccines contain inactivated (killed) viruses, so it’s not possible to get the disease from such vaccines. Some vaccines do contain live viruses and can lead to mild symptoms of the disease. An example of this is the chickenpox vaccine, which can cause a minor rash on some children. This rash is not harmful.

Myth: Too many vaccines can overwhelm my child’s immune system.

Fact: Some parents may be concerned that receiving too many vaccines at the same time is harmful for their child and may try to stray from the standard vaccination schedule. According to the CDC, receiving several vaccines at the same time provides important protection for infants and does not cause any long-term health problems. Delaying a child’s vaccinations may increase his or her risk for getting a disease and also expose other children to additional risk. It’s important to note that before a new vaccine is approved for use, it has been tested together with the vaccines already recommended for children of the appropriate age.

Based on this information, the Advisory Committee on Immunization Practices and the American Academy of Pediatrics recommend getting all routine childhood vaccines on time.

Measles on the Rise 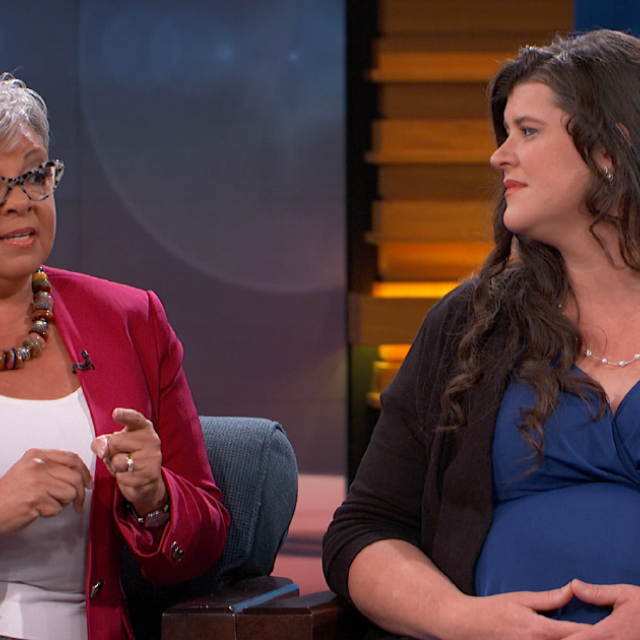