How to Help a Loved One Who May Be Suicidal

In 2013, more than 41,000 people took their own life in the US. Between 1999 and 2016, the suicide rate in the US increased by almost 30%, with the rate for men being nearly 4 times higher than for women. As if those numbers aren’t disturbing enough, the number of children 5 to 17 years old who were hospitalized for thinking about or actually attempting suicide nearly doubled from 2008 to 2015. What’s more, in 2015, almost 9% of youths in grades 9 to 12 reported that they had made at least 1 suicide attempt in the past 12 months. Female adolescents made the attempt twice as often as male adolescents. Taken together, the impact of suicide affects families, friends, and communities.

Depression is the condition most commonly associated with suicide. Especially when not addressed, depression, anxiety, and substance abuse all increase the risk of suicide.

A number of other factors may also put a person at risk for suicide. These include stressful life events such as divorce, financial problems, the loss of someone close to them; serious physical health conditions; trauma; certain mental health conditions; and having a family history of suicide.

In addition, individuals in certain groups are at increased risk. These include:

Being able to recognize the signs that someone you know may be thinking about suicide and being able to help may be a life-saver.

There are a number of warning signs that may indicate a person is thinking about suicide. Some of these may include:

Know how to help

If you notice warning signs of suicide in someone you know, take the person seriously and act on your concerns. Here are some things you should and should not do to try to help:

If you or someone you know is thinking about committing suicide, contact the National Suicide Prevention Lifeline at 1-800-273-TALK (8255) or a mental health professional in your area right away. If you are concerned that someone is at immediate risk, call 911 or take the person to the nearest hospital emergency room.

After reading this article, how likely are you to speak to your healthcare provider or a loved one about suicide?

Managing Your Mental Health During a Pandemic 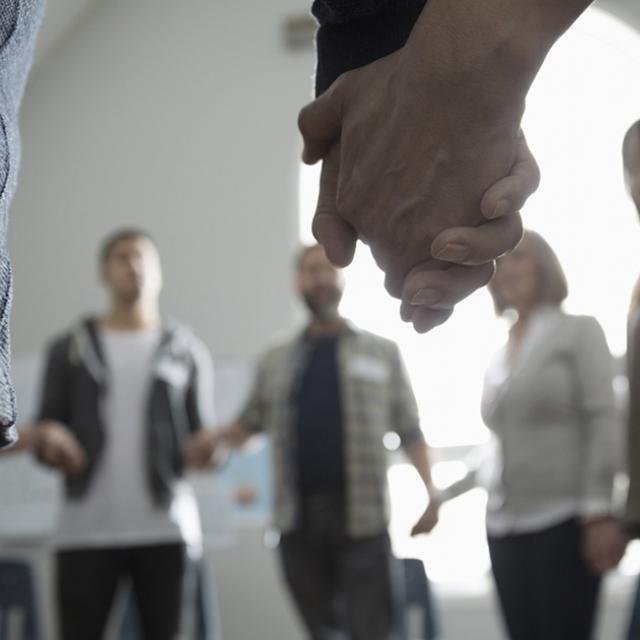 Support Groups
Is a Grief Group Right for You? 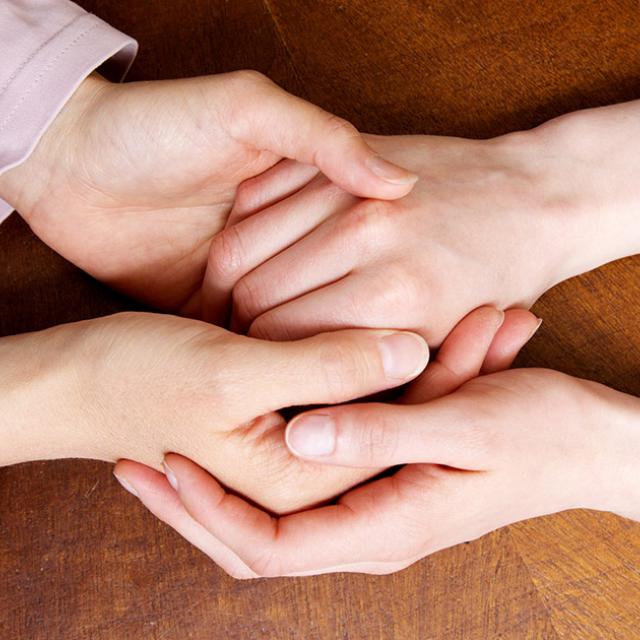 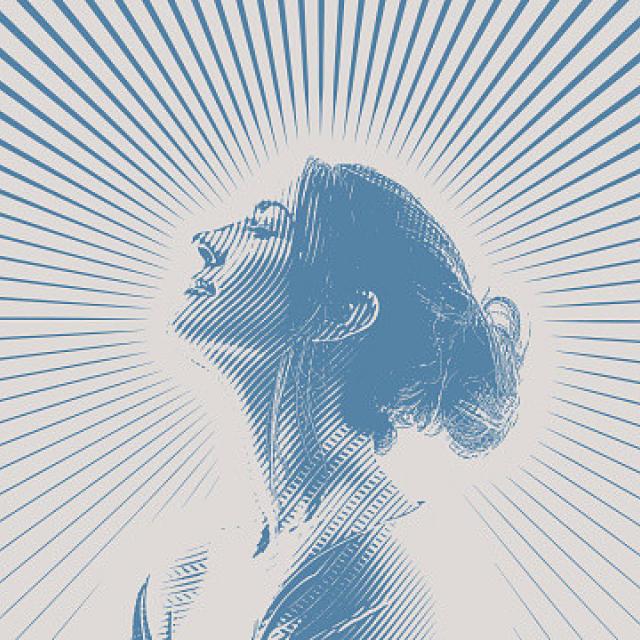 After reading this article, how likely are you to speak to your healthcare provider or a loved one about suicide?