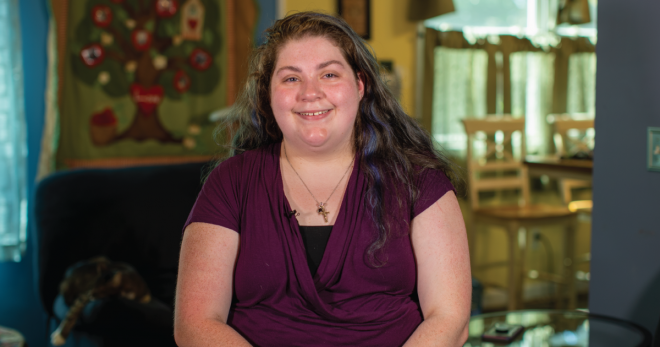 Jenni Tucker was a sophomore in college, studying to be a nurse, when the signs of her silent illness began to slowly appear. She felt tired all the time. She’d stay home all day, with no energy to get off the couch. The Southbridge, Mass. native was naturally pale, but she noticed her face lacked any color.

Tucker, then 19, saw her doctor. And after a liver biopsy, she got a diagnosis that surprised her: she’d developed NASH, or nonalcoholic steatohepatitis, the most severe form of non-alcoholic fatty liver disease (NAFLD). She had never heard of this condition. “I had no idea what this disease was,” says Tucker. “It sounded like something an older person would have, and I was only 19.” She also worried about the stigma associated with liver disease — many people think it’s caused by drinking alcohol. But she never had a drink in her life.

Like Tucker, many people haven’t heard of NASH, a liver disease that is a growing, silent epidemic. Some 30 to 40 percent of adults in the U.S. have some form of non-alcoholic fatty liver disease, a condition where too much fat is stored in the liver. And about 3 to 12 percent have NASH, where the liver becomes inflamed, and has cell damage and scarring. In its most advanced stages, some patients may need a liver transplant.

NASH may be considered the “collateral damage” to the liver that comes from an unhealthy lifestyle — a high-calorie diet and lack of exercise. People at most risk for NASH also have obesity, high blood pressure, Type 2 diabetes.

After a routine physical in middle school, Tucker learned that some of her liver function tests were higher than normal, a sign of liver cell injury and inflammation. Her doctor advised her not to worry too much, because the elevation was mild, but recommended a healthier diet and exercise. Not knowing what this would later lead to, she and her parents didn’t heed her doctor’s advice.

As her liver function tests began to steadily climb, she was sent to see a liver specialist, who would continue to closely monitor her liver function over the years. In high school, Tucker had an ultrasound done on her liver, showing that she had developed fatty liver disease. But Tucker felt no symptoms and still didn’t consider it too much cause for concern. “At this point, no one was thinking about NASH,” says Tucker.

But then at 19, her sophomore year in college, a liver biopsy revealed that her condition had progressed to NASH, and that her condition was advanced enough that she was potentially a year away from needing a liver transplant. Not knowing much about the condition, Tucker says she was initially shocked. “I was really scared for what it meant as far as my future and wondered if I’m always going to need to be in a hospital,” recalls Tucker.

Before her diagnosis, Tucker says her family didn’t understand the basics of healthy eating. “Both of my parents come from families where healthy eating wasn’t really the focus,” says Tucker. The family ate fast-food multiple times a week, and when they cooked at home it would be quick, easy-to-prepare foods like macaroni-and-cheese or hot dogs.

But once she received her diagnosis, Tucker and her parents underwent a complete transformation. Since there are currently no approved medicines for NASH, the only treatment plan is to prevent the condition from progressing by adopting a healthier diet and exercise. “My mom did all kinds of research to learn what’s good for your liver, and what I need to eat to be healthier,” says Tucker. They started to cook at home more, basing their meals on vegetables and lean proteins, and avoiding processed foods. Her family now uses a whiteboard in their kitchen where they plan out their healthy meals for the week.

Tucker also began to exercise for the first time in her life. She started off slowly by walking around the neighborhood with her parents. And when she felt confident with long walks, she joined a gym. Today, she goes to the gym about four to five times a week. Since her family has adopted these lifestyle changes, they have lost a combined total of 150 pounds.

Since her initial diagnosis nearly three years ago, Tucker’s condition has regressed back to stage I. She feels much more energetic today and is surprised to see the color return to her cheeks. “For changing my lifestyle and everything, I was able to become this totally new person. The diagnosis was almost like a blessing in disguise,” says Tucker, who switched her college major to become a drug-and-alcohol abuse counselor.

While there are days where it can be challenging to stick to her new lifestyle, what keeps Tucker going strong is being educated about her condition. “I think back to how sick I was,” says Tucker. “That keeps me motivated because I don’t want to get back to that stage of the disease.”

She’s also committed to helping others better understand the condition. “I think education is the most important thing, so people can really understand what NASH is, and then down the road, maybe someone who's diagnosed with it, they'll know what it is, so it won't be so scary for them.” 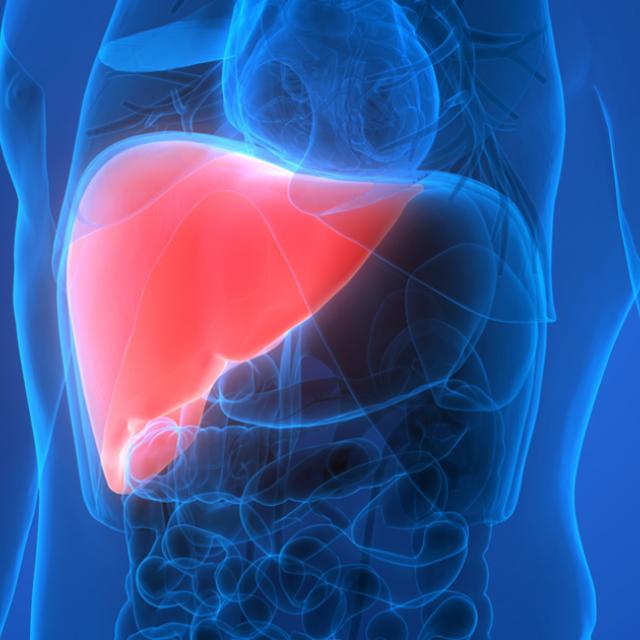 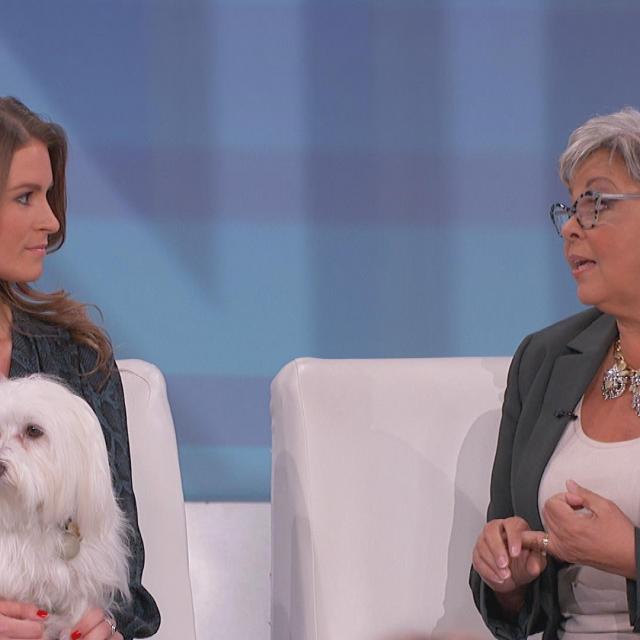 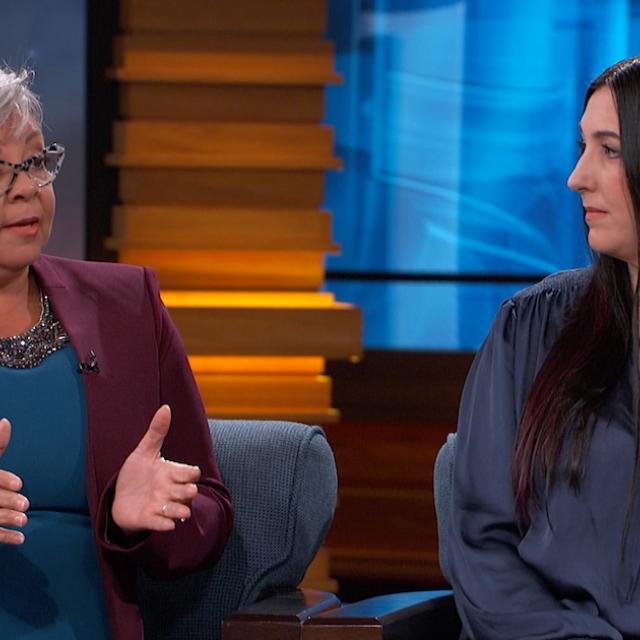 Nutrition & Fitness
How Much Is Too Much When It Comes To Drinking Alcohol?