Protect Yourself From Lyme Disease

Lyme disease is one of the most commonly reported tick-borne illnesses in the U.S. The Centers for Disease Control and Prevention estimate that about 300,000 people are diagnosed with Lyme disease in the U.S. every year.

Lyme disease is caused by the bite of tiny Lyme-infected black-legged ticks (sometimes called deer ticks), yet 30% to 50% of people with the disease do not recall being bitten by a tick. Although people may think of Lyme as an East Coast disease, it is found throughout the U.S., as well as in more than sixty other countries. If Lyme disease is not diagnosed and treated early, it may become late-stage or chronic. That’s why it’s important to learn how to help protect yourself from tick bites.

Know the signs and symptoms

You might have heard that if you have Lyme disease, you will have a circular, bulls-eye-shaped rash (called erythema migrans). But did you know that this bulls-eye rash is estimated to occur in less than 10% of those who contract Lyme disease? What’s more, some people develop an ordinary looking rash that appears red or a rash that might look like a bruise, spider bite, or ringworm. Others may not even get a rash at all.

Early symptoms of Lyme disease may feel like the flu. For example, they can include:

Lyme disease may affect all parts of the body and organ systems. In a survey of over 3,000 people, those with chronic Lyme disease reported having an average of three “severe” or “very severe” symptoms. Almost three-quarters of people with Lyme disease said they had at least one symptom that was severe or very severe.

Later signs and symptoms include:

How you can help prevent tick bites

Try to avoid tick bites by following these tips:

Keep in mind that not all ticks carry Lyme disease, and some ticks carry other diseases. In either case, never crush a tick with your fingers. Doing so could cause you to infect yourself. Learn how to safely remove and dispose of a tick. For help identifying ticks, visit CDC.gov/ticks.

Be sure to talk with your healthcare provider right away if you have been bitten by a tick or have symptoms of what might be Lyme disease.

After reading this article, how likely are you to talk with your doctor about any signs or symptoms of Lyme disease that you might have?

What Bit Me? Identifying Bug Bites 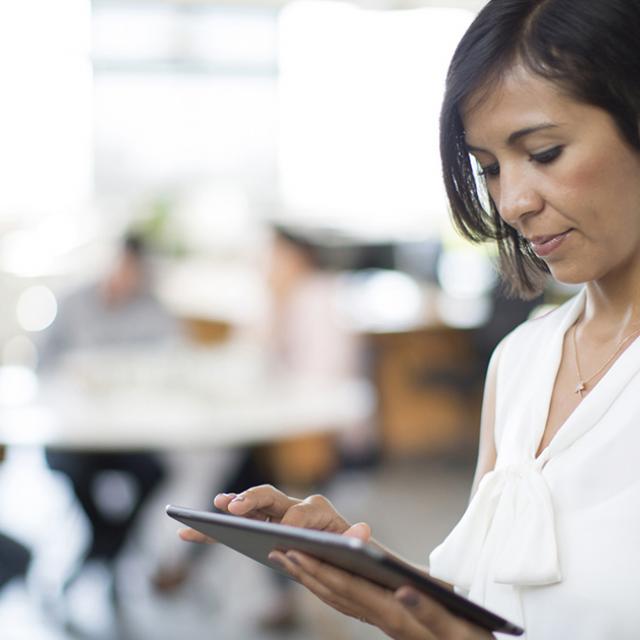 Healthy Living
How Healthy Is Your Brain?

After reading this article, how likely are you to talk with your doctor about any signs or symptoms of Lyme disease that you might have?