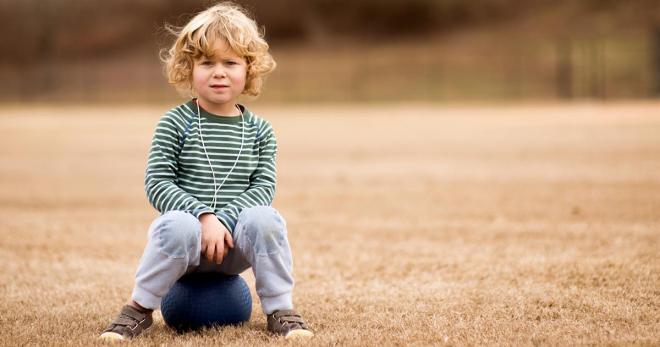 Seizures occur when nerve cells in the brain (called neurons) misfire and send out an electrical surge. This abnormal electrical activity in the brain can cause a brief loss of control of the body and/or mental awareness, which may last anywhere from a few seconds to a few minutes.

Seizures can be frightening to witness—especially if your child is having one. But it may help to know a few facts about seizures in children and that in most instances, they are generally not life-threatening.

Is It a Seizure?

Depending on severity and the part of the brain affected (whether the entire brain or a small area), a number of different signs and symptoms may occur during a seizure, including:

In newborns, seizures can be harder to detect compared to older kids. Babies have many normal jerks, grimaces, stares, and mouth movements that can make diagnosis difficult. But if you suspect your infant is having seizures, call your pediatrician right away.

Call 911 immediately if a child’s lips, tongue, or face turn a bluish color during a seizure—this is a sign the child is not getting enough oxygen.

It is possible for a child to have only one seizure in his or her lifetime and never experience another one again. This may be especially true if the seizure is caused by a high fever (also known as a febrile seizure), a head injury, accidental poisoning, or a drug overdose.

When there is no obvious reason for seizures, family history may play a role and has been associated with epilepsy.

Seizures that happen more than once without a known cause may be a sign of epilepsy. Epilepsy can be an ongoing disorder of the brain that causes a wide range of seizure types.

Unfortunately, epilepsy is still misunderstood. You may want to help educate your child’s school or sports staff about epilepsy to dispel some myths about the condition. Epilepsy is not a mental illness, is not contagious, and does not affect a child’s intelligence. Check out this parent toolkit provided by the Centers for Disease Control and Prevention (CDC), called You Are Not Alone.

What to Do During a Seizure

If your child has a seizure, or is diagnosed with a seizure disorder, it is important to know what to do when a seizure happens. Here are some things that you can do:

After reading this article, how likely are you to recognize a seizure and know what to do to help keep your child safe?

Dr. Freda Lewis-Hall Talks with Hamilton Star About His Family’s Journey with Epilepsy 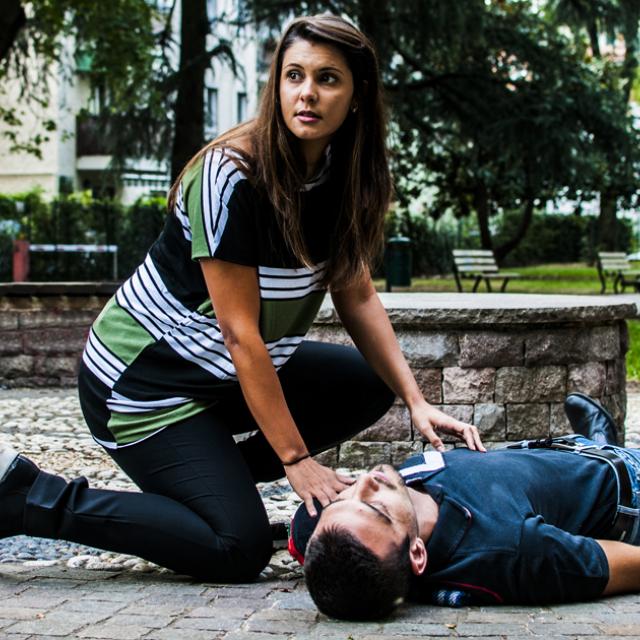 Seizures & Epilepsy
What to Do When Someone Is Having a Seizure 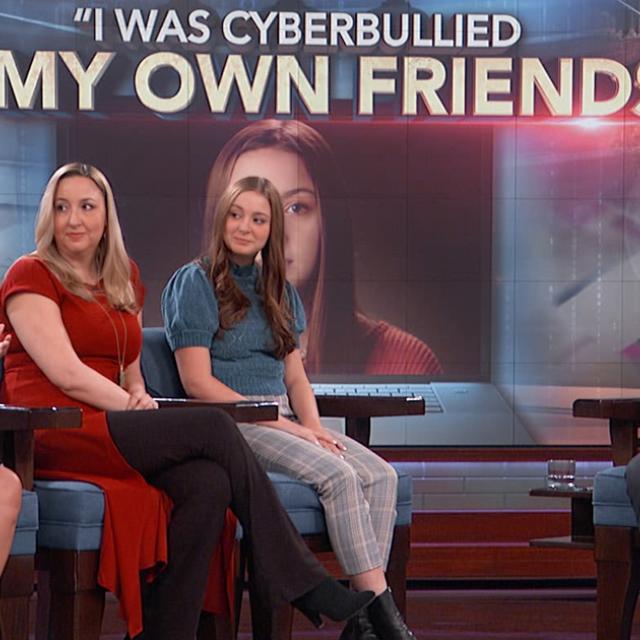 Pediatric Health
Cyberbullying: What It Is, The Effects It Can Have On Teens, And Signs To Watch For

After reading this article, how likely are you to recognize a seizure and know what to do to help keep your child safe?