Many people think of stroke as a disease affecting mostly older Americans (aged 65+). But according to an editorial published in the Journal of the American Medical Association, stroke is no longer considered a disease of old age. In fact, there is a rising tide of strokes in adults aged 20 to 54 years, especially in certain ethnic populations.

And while the incidence of stroke overall is decreasing, a retrospective population study using the population of 1.3 million in the Greater Cincinnati/Northern Kentucky region, estimated the rate of stroke among people under age 55 has increased to nearly one in five. In young adults, likely risk factors for stroke include: diabetes; obesity; and recreational tobacco, drug, and alcohol use; as well as high cholesterol and genetics.

Recognizing the Signs and Acting Quickly

T: Time to call 9-1-1 – If someone shows any of these symptoms, even if the symptoms go away, call
9-1-1 right away. Say that you think the person is having a stroke. Get the person to the hospital immediately. Check the time so you'll know when the first symptoms appeared.

The most important thing to remember, young or old, is that if you think you are having a stroke call 9-1-1 immediately, as time is critical. Brain cells start dying very quickly when they don’t get enough oxygen.

A person having a stroke needs medical help right away in order to avoid or minimize permanent damage. Do not wait for symptoms to go away. The most helpful information that you can give to medical personnel involves timing: When was the person last feeling okay? How long have the symptoms been happening? It may help to remember the saying: time lost is brain lost. In the instance of a stroke, every second counts.

In many cases a stroke can be prevented with a few simple healthy lifestyle changes, such as eating a balanced diet, exercising regularly and getting your blood pressure checked. These can all make a very big difference. There are many ways young people can lower their risk for stroke, primarily by adopting healthy habits including:

High Cholesterol and Your Risk for Heart Disease 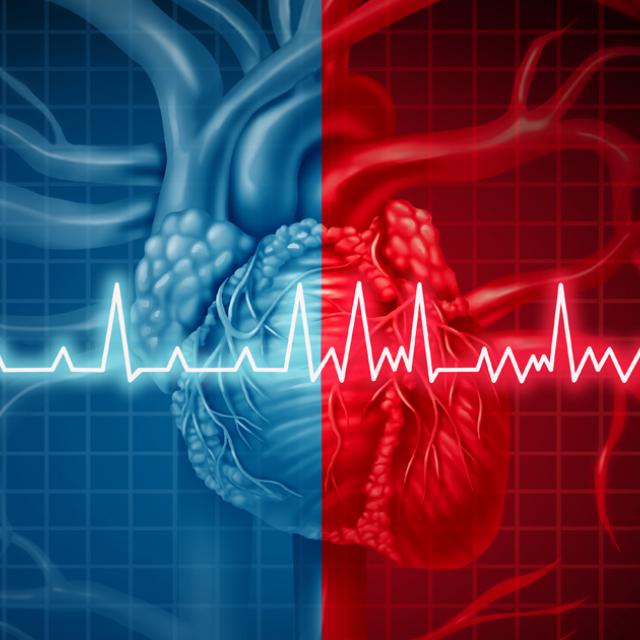 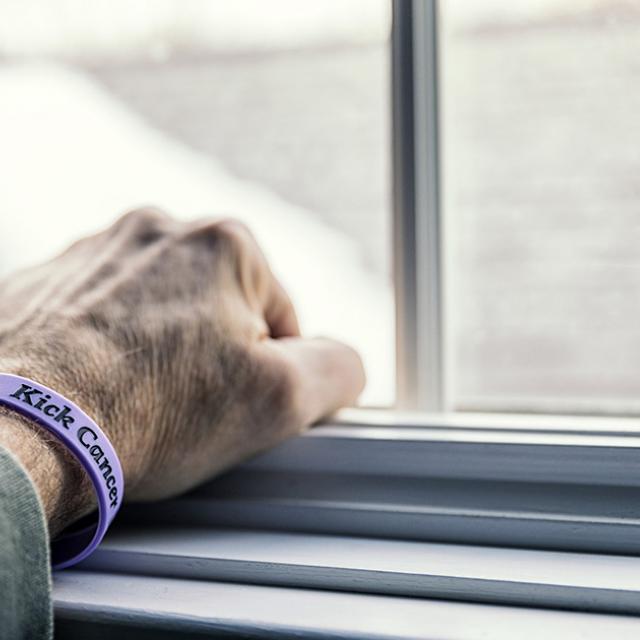 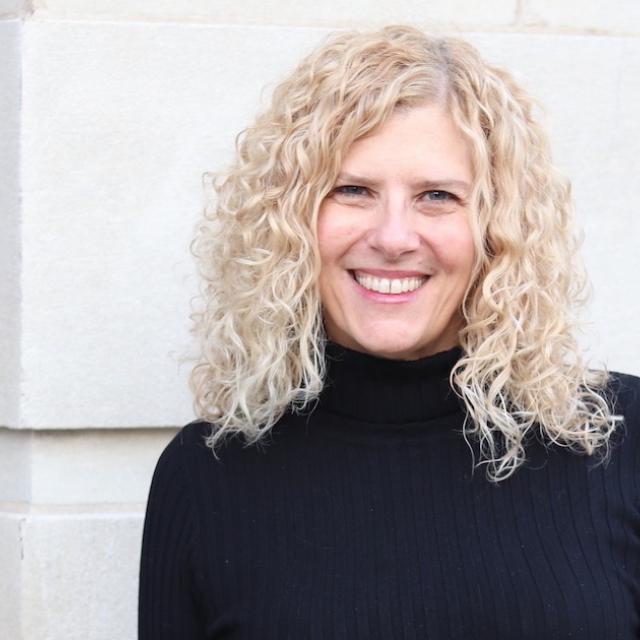 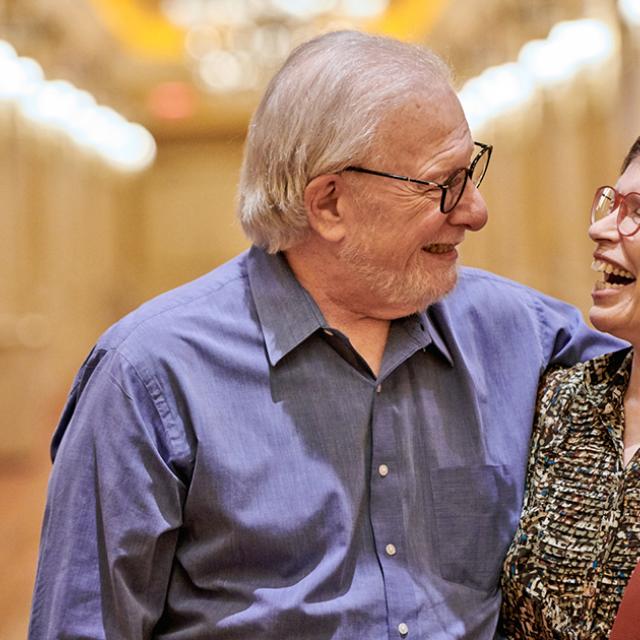 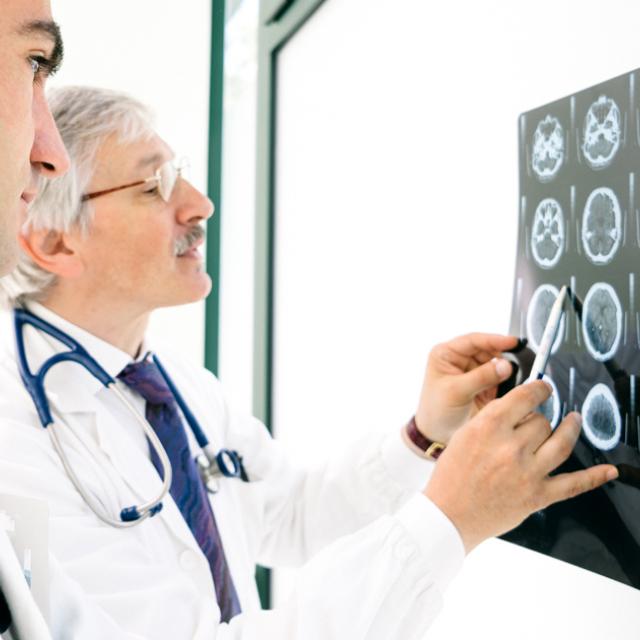