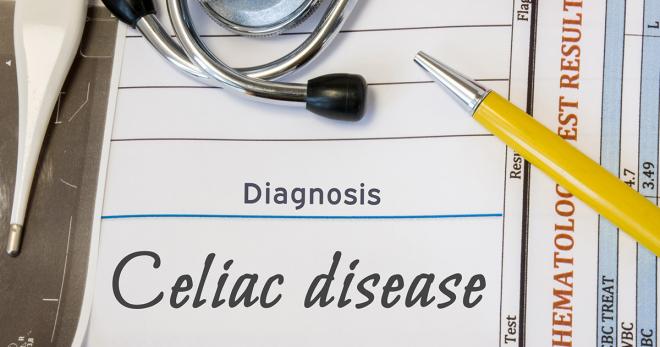 MYTH: Celiac is an allergy.
FACT: Celiac disease is an autoimmune disorder (body’s immune system attacks healthy body tissue by mistake), not an allergy. It is often mistaken for an allergic illness because (like an allergy) it requires a foreign substance to trigger it. People with celiac disease who eat gluten may actually experience damage to their small intestine. When this damage occurs, the body may be unable to absorb nutrients from consumed food. Simply speaking, celiac causes the body to attack itself every time a person with the disease eats gluten.

MYTH: Celiac is a disease that affects only children.
Fact: Although celiac disease is often thought of as a disease affecting children, it can develop at any age. Shared symptoms among children and adults include abdominal pain, diarrhea and an itchy skin rash called dermatitis herpetiformis. Children may also experience delayed growth, short stature, delayed puberty, failure to thrive, neurologic issues, or behavioral issues. In adults, additional symptoms may include infertility, iron-deficiency anemia, anxiety or depression, fatigue and bloating. If you or your child suffer from any of these symptoms, it’s important to see a doctor who treats celiac disease to find out if you have this condition.

Because celiac disease can develop at any age, it’s possible for a relative to have an initial negative test result, but then test positive years later. A genetic test can help to determine whether a person carries the celiac disease gene.

MYTH: Celiac is not a serious disease.
FACT: Celiac can be extremely debilitating due to symptoms as stomach pain, bone pain, fatigue, headaches, skin rash, and digestive issues. Gluten, a protein component of wheat, can actually interfere with the absorption of nutrients from food by damaging the part of the intestine called villi—this can lead to malnourishment. If left undiagnosed or untreated, celiac disease can trigger other conditions such as thyroid disease, osteoporosis, infertility, autoimmune diseases, cancer and lymphoma.

MYTH: Celiac is pretty rare; not too many people have the disease.
FACT: Celiac disease is estimated to affect at least 1 in 100 people worldwide, and it is estimated that only 10-15% of Americans with celiac disease have been diagnosed. Due to the challenging nature of the disease, patients may have symptoms for an average of 11 years before being diagnosed.

MYTH: Celiac goes away in time or resolves on its own.
FACT: There is no cure for celiac disease, and treatment involves following a strict gluten-free diet.

Most importantly, researchers agree that most people with celiac disease can safely tolerate up to 20 ppm of gluten. Even so, many food manufacturers are testing at even lower levels so their foods can be accessible to more sensitive individuals. The tiniest crumbs of bread can have over 20 ppm of gluten, so eating carefully is important for those with celiac disease.

MYTH: People with celiac disease can trust “gluten-free” restaurants and menu items.
FACT: Perhaps one day we will be able to sit down to a truly gluten-free meal, no questions asked. But until then, keep in mind that though food may be prepared with gluten-free ingredients, it is not necessarily safe for all people with celiac disease to eat. In fact, the gluten-free food is at times prepared in the same areas, pots and ovens where regular food or pizzas are cooked, and therefore may contain gluten. Be sure to ask the restaurant about the measures they take to ensure that their menu items are gluten-free.

After reading this article, how likely are you to speak with a healthcare provider or someone you know about celiac disease and gluten sensitivity? 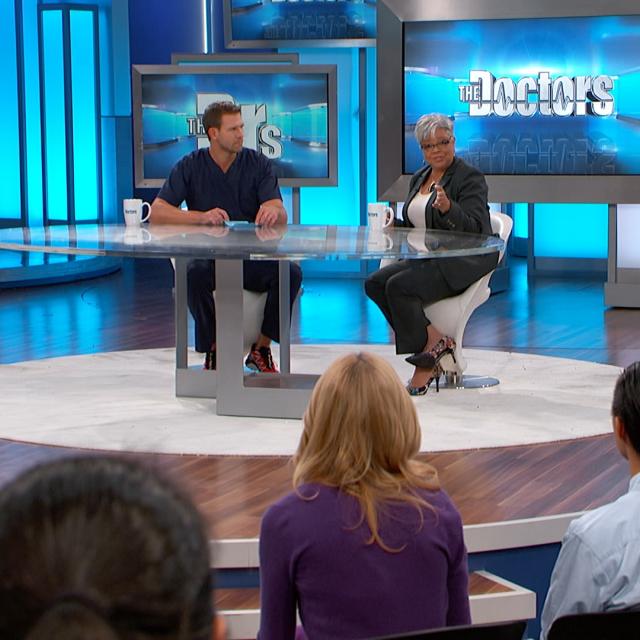 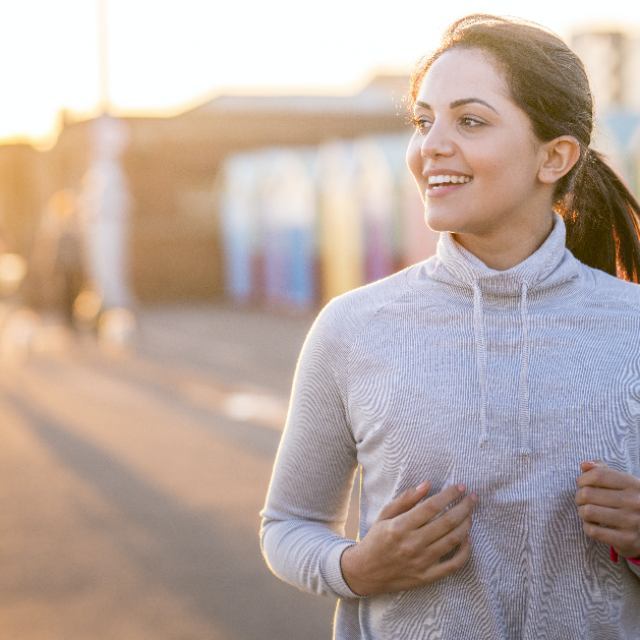 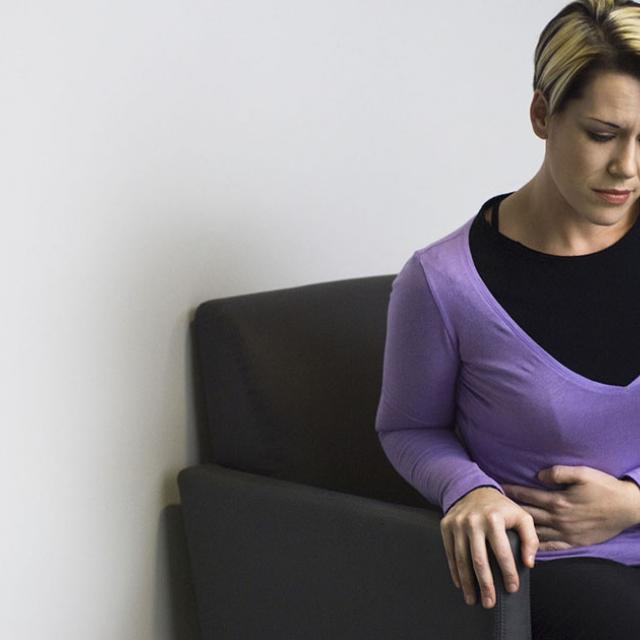 After reading this article, how likely are you to speak with a healthcare provider or someone you know about celiac disease and gluten sensitivity?