What is Diabetes: Separating the Facts from Fiction 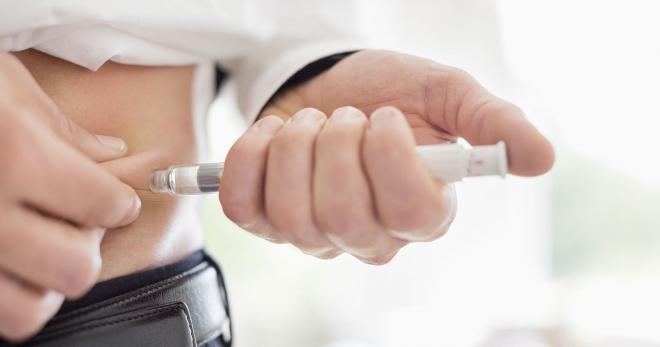 Diabetes is a serious, chronic, generally progressive health condition that affects an astounding 30 million Americans. An additional 84.1 million adults have pre-diabetes, a condition where blood sugar levels are higher than normal, but not high enough yet to be diagnosed with type 2 diabetes.  Furthermore, complications resulting from diabetes have caused more U.S. deaths than breast cancer and AIDS combined. Even so, there is a prevailing perception that diabetes is not a serious disease. Many people may feel embarrassed, ashamed or guilty for having diabetes.

An online social media survey by the diaTribe Foundation—whose mission is to provide insight into diabetes—found that people with the disease often blame themselves for having caused it. And of 5,000 participants in a diaTribe survey, 76% of people with type 1 diabetes and 52% of people with type 2 diabetes reported feeling social stigma has had a negative impact on them. As many as 83% of parents of children with type 1 diabetes reported feeling blamed for causing their child’s disease.

People with diabetes are often stigmatized by the perception that diabetes is a disease for the obese and unhealthy. Survey responders who reported feeling stigmatized also reported a sense of personal failure.

Diabetes-related stigma can impact psychological and physical health. Studies have shown that health stigma is associated with depression, low self-esteem, embarrassment, loneliness and anger. It has been reported that people with diabetes often feel judged on what they eat, how they look and how much they exercise. In turn, they may feel uncomfortable to make food choices in front of others. Many reported doing certain things to hide their condition, such as avoiding social activities, skipping their medicines, not monitoring blood glucose regularly or injecting insulin only in public toilets or at home.

Knowing the facts about the disease may help to diffuse the stigma. Here are some important things to understand about diabetes:

What You Can Do

Even though people with diabetes may experience stigma, there are ways to manage it:

After reading this article, how likely are you to try to better understand and/or overcome the stigma and discrimination associated with diabetes? 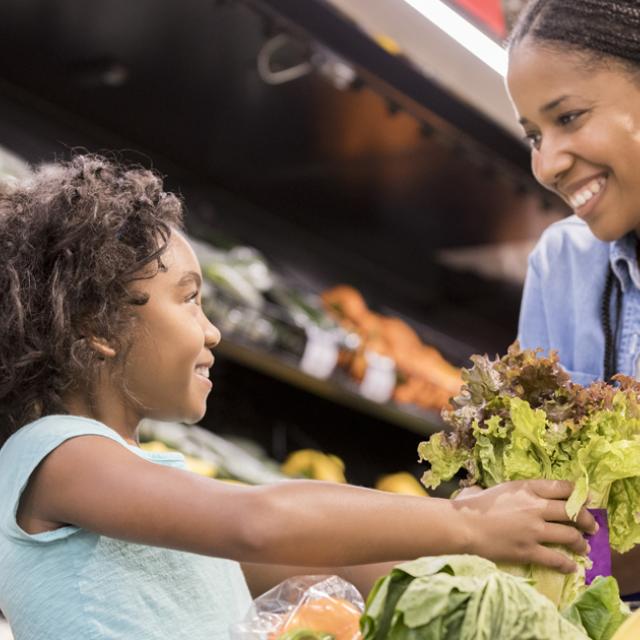 After reading this article, how likely are you to try to better understand and/or overcome the stigma and discrimination associated with diabetes?