Fibromyalgia – Is it Just in Your Head? 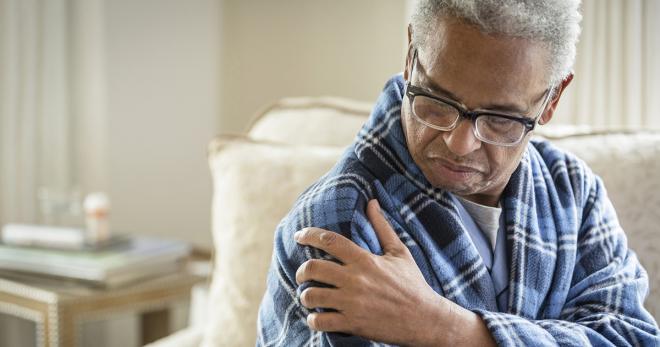 If you suffer from fibromyalgia (or know someone who does), you may have faced (or are aware of) difficulty in getting a diagnosis or treatment. Many people with fibromyalgia symptoms see multiple doctors over a long period of time, often 5 years, before they even know what they have. Some people, who have had many doctor visits with multiple tests, and no diagnosis, may come to believe that it’s all in their head. That is, they are imagining their pain because it is not real.

Why is this? For one, fibromyalgia is not a well-understood condition. It is known as a chronic disorder characterized by widespread muscle pain, fatigue, and tenderness in specific areas of the body, such as the neck, shoulders, back, hips, arms, and legs. But it’s very difficult to diagnose. There are no simple diagnostic tests. In fact, it’s a condition determined as your doctor gives a medical exam, listens to your medical history, and rules out other possible causes.

A Sensory Disorder of the Brain and Spine

So, is fibromyalgia just in your head? It may well be, but not in the way you may think. Fibromyalgia pain is invisible, meaning that even though you feel pain inside, you may appear healthy on the outside – this makes it difficult for some to understand and treat. However, research over the years suggests that fibromyalgia may be a sensory disorder of the central nervous system (CNS). In other words, with fibromyalgia, there may be a problem with the processing of pain in the brain and spinal cord.

Our bodies take sensations (good, bad and neutral) as a stimulus from the outside world and offer the information to our brains for interpretation. In fact, you could say that we process our five senses through our brain. But people with fibromyalgia have a disordered way of sensing things, and they feel pain much more acutely than people without the condition. This disordered sensory processing, in part due to hyperactivity in brain pain centers, and elevations in pain-related neurotransmitters, may be the reason why those suffering from fibromyalgia have more sensitivity to pain.

So, why does fibromyalgia occur in some people and not others? A lot is still not known about the disease, but there are theories about what causes fibromyalgia. For instance, there seems to be a genetic component to the sensory disorder. This means that you may have a higher chance of developing fibromyalgia if someone else in your immediate family has the condition.

Besides family history, other risk factors include:

As stated earlier, it can take as long as five years to get a diagnosis of fibromyalgia, and there are unfortunately many reasons for the delay. To begin with, symptoms often vary in type and severity from person to person and day to day. And as with many pain disorders, there may be other conditions that go with it, such as depression, joint stiffness, sleep disturbances, and irritable bowel disease.

Due to the complexity of fibromyalgia symptoms, your doctor may send you to a pain specialist, an endocrinologist, a rheumatologist or gastrointestinal specialist. Though there is currently no single cure for fibromyalgia there are many things that may help with your symptoms.

Your doctor may prescribe medication, physical therapy or other treatments. Making some lifestyle changes may also help. For example, specific types of low impact exercise such as gentle walking or stretching done every day can help relieve pain. Joining support groups can help you cope with some of the more difficult aspects of living with fibromyalgia. It is important to connect with others and learn as much as you can about fibromyalgia.

You Are Not Making It Up!

Whatever you may have heard and or been told about fibromyalgia, it’s important to understand that the pain associated with the condition is real. And, while the brain may show researchers how pain associated with fibromyalgia may be happening, know that it’s not “all in your head” – meaning you didn’t just make it up. In fact, the condition affects 2% - 5% of the current U.S. population. That means that as many as 5 million Americans may have fibromyalgia, and the number could be higher, as many with the disorder continue to be undiagnosed.

So, don’t be discouraged, and don’t give up. There are websites and organizations created and run by people who are working to help gain awareness for fibromyalgia. These websites may be able to recommend physicians in your area who are familiar with diagnosing and treating the disease.

Remember: you deserve to get support from people who truly understand fibromyalgia and have a genuine interest in helping you to get relief.

Andrew G. Clair, PhD a Senior Director within Medical Affairs during his employment at Pfizer Inc.

After reading this article about fibromyalgia, how likely are you to search for support or a doctor who understands the disease?

Fibromyalgia: How to Manage Chronic Pain

A Personal Take on Fibromyalgia Pain 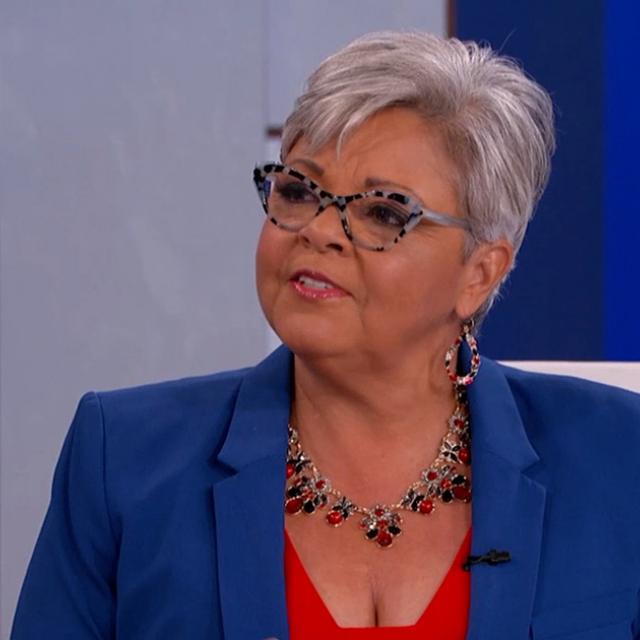 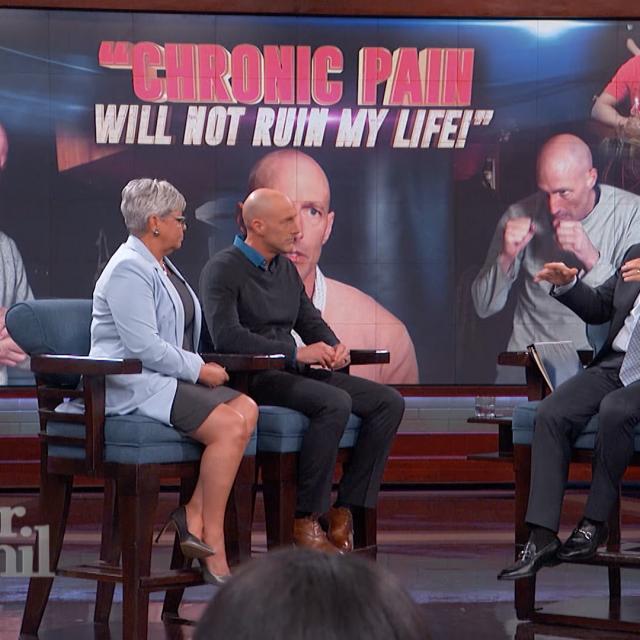 After reading this article about fibromyalgia, how likely are you to search for support or a doctor who understands the disease?