What is Obsessive Compulsive Disorder (OCD)? 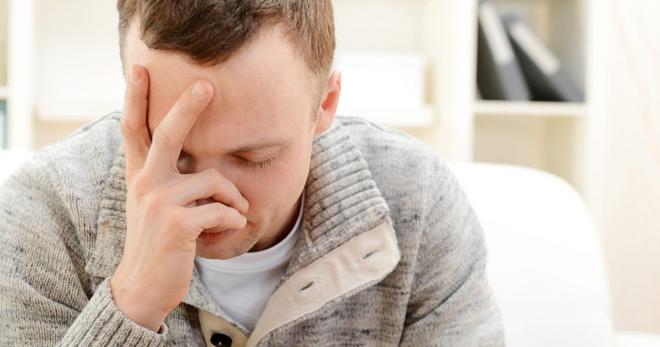 It is estimated that about 1.2% of all Americans have Obsessive Compulsive Disorder (OCD), a serious anxiety condition. Symptoms of the disease may be difficult to understand and often first occur in young adulthood.

So what’s it like to have OCD? A person with OCD is gripped with obsessions (uncontrollable thoughts) and ruled by compulsions (repetitive urges and actions). Unwanted and upsetting thoughts are intensely active and often disruptive of normal daily events. The urge to perform certain acts over and over comes to feel like the only way to avert danger, relieve worry, and reduce obsessive thinking.

Imagine being overtaken with an irrational worry that someone will break into your house, so you make sure the door is locked 10 or 20 times before being able to run an errand. Or what if you so feared that your house would burn down that you felt compelled to check that the stove is turned off 20 or 30 times after someone has used it?

Other compulsions may not seem so outwardly connected to worry, but they work the same way. These may include turning a light switch on and off many times, repeatedly tapping the frame of a doorway before walking through it, washing one’s hands dozens of times, repeating certain words, or counting one’s steps.

You can see that OCD is a disease that is not easy to live with. For sure, the disease can feel disruptive and difficult to understand. OCD behaviors can  interrupt daily activities and even seem irritating to others. It’s important to remember that for someone with OCD, the ultimate reason for these seemingly strange behaviors is simply to create feelings of safety and comfort.

Think you or someone in your family may have OCD? As a rule of thumb, symptoms usually occur at least one hour each day, or are significant enough to cause overwhelming distress and impairment. Here’s what to look for:

Where To Get Help

You can start by asking for help from your family doctor. Your doctor may refer you to a trained social worker, psychiatrist, or psychologist.

Certain aspects of OCD symptoms may need to be discussed at length. Questions from a mental health provider may include:

Cognitive Behavioral Therapy (CBT) is the most commonly recommended treatment. With CBT, people with OCD learn to manage their thoughts and prevent the need for certain disruptive behaviors. The goal of therapy is to replace compulsive behaviors with new more manageable behaviors. CBT can involve:

In some cases, people with OCD may take medications in addition to receiving CBT. This may be especially true when other common symptoms accompany the disease, such as social anxiety or depression. Young people with OCD may also have specific health conditions requiring treatment. These can include attention deficit hyperactivity disorder (ADHD) and certain tic disorders.

What’s important is that with proper treatment and management, many people with OCD can lead functional and healthy lives. The key is recognizing symptoms and seeking help early.