MYTH: Dementia is a disease

FACT: Dementia is not a disease. Instead, it describes a group of symptoms that affects the ability to think, remember things, and reason to a degree such that a person’s activities of daily living are impaired. Other changes can include trouble with language or communication, and unexpected changes in mood and behaviour.

MYTH: All types of dementia are the same

MYTH: Losing your memory and getting confused is a natural part of aging

FACT: Dementia is common in the aging population. But it is not a normal or natural part of aging. In other words, something that is common is not the same as something that naturally happens due to aging. It may be true that as we get older we may get less physically and mentally agile, which is why it is important to stay active. It’s important to choose foods and activities that are both heart healthy and brain healthy. Speak with your doctor to better understand if you may have dementia, what type it may be, and how it can be addressed.

MYTH: Dementia is usually diagnosed shortly after the onset of Alzheimer’s disease

FACT: Dementia-causing disease can be present as much as 20 years before symptoms of dementia begin to occur. The first signs of disease are often very mild forms of cognitive (learning or memory) impairment and may be too subtle to cause concern.

MYTH: You can tell that someone has dementia because they are unable to communicate and usually live in an assisted living facility or nursing home

FACT: The progression of dementia due to Alzheimer’s is gradual, so many people with dementia may be out in the world, some living independently with moderate help, and managing their lives. 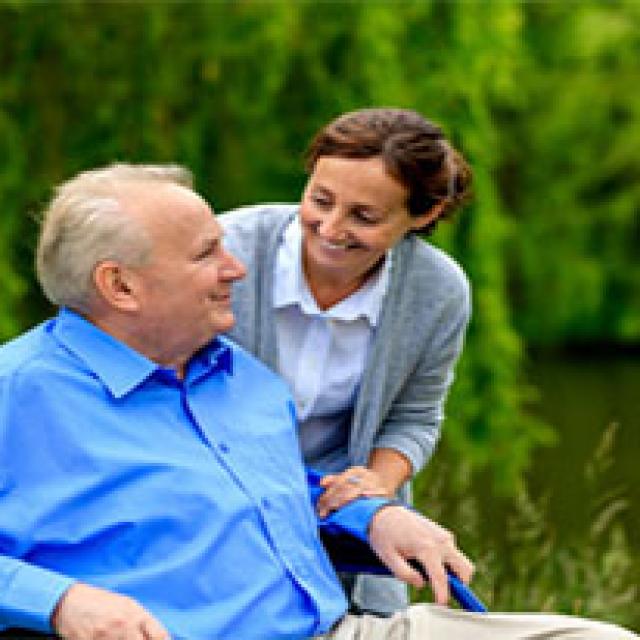 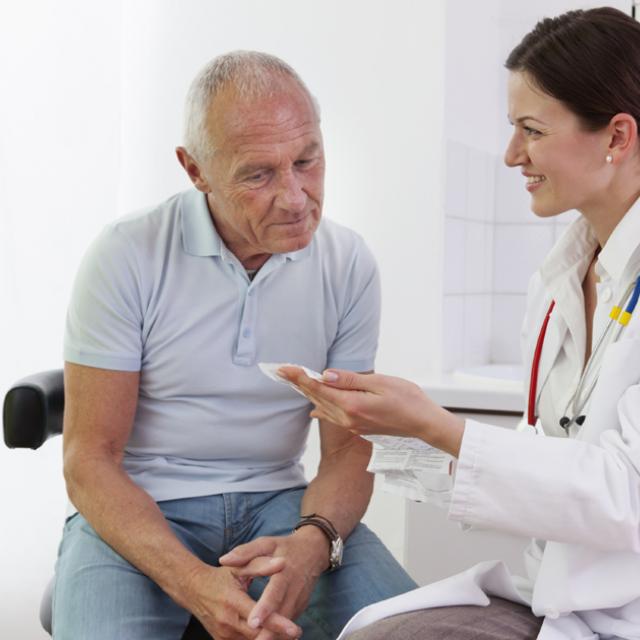 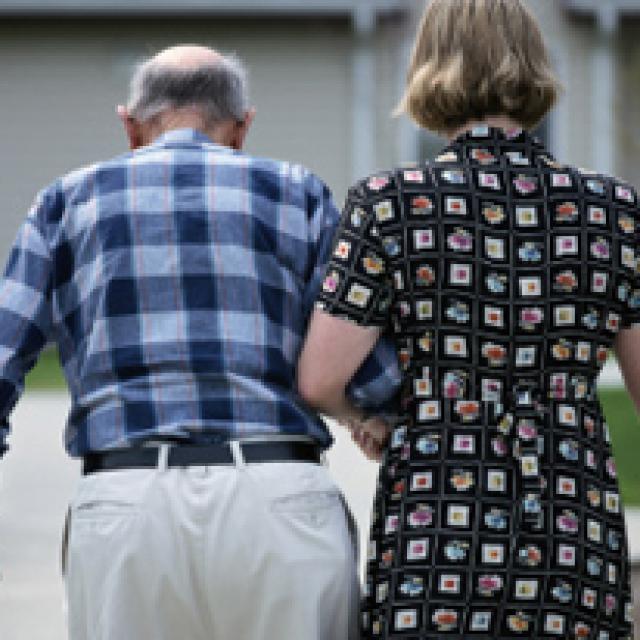 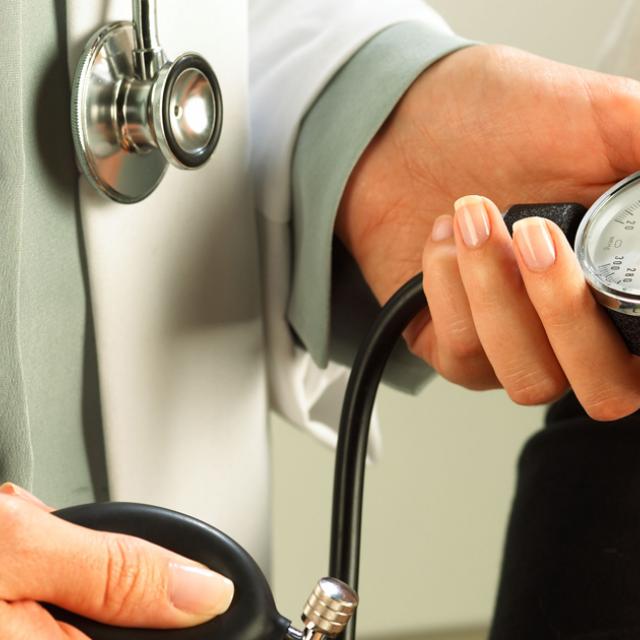 Stroke
What Are Your Stroke Risk Factors?