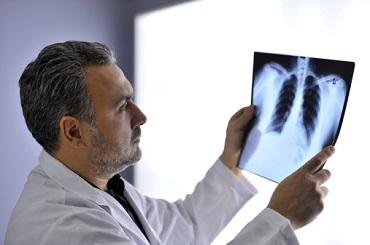 Immune and inflammation cells are part of our defence mechanisms to fight off infection and repair injury, but sometimes these cells cause damage instead. In people who are more susceptible to infections and who are in contact with certain environmental circumstances, some evidence shows that an infection triggers a cascade of immune and inflammatory responses. In sarcoidosis, the inflammation can cause symptoms that:

It’s usually recognised in people between 20 and 50 years of age. It affects people all over the world but is more common in African Americans and in people of Northern European descent.

People with sarcoidosis often need to consult several specialist physicians to get a correct diagnosis and to manage the disease. In order to diagnose the disease properly, your doctor will ask you to provide a complete history of your:
After you receive a diagnosis, it’s important to have careful medical follow-up to make certain that it is not another condition which may require different management. 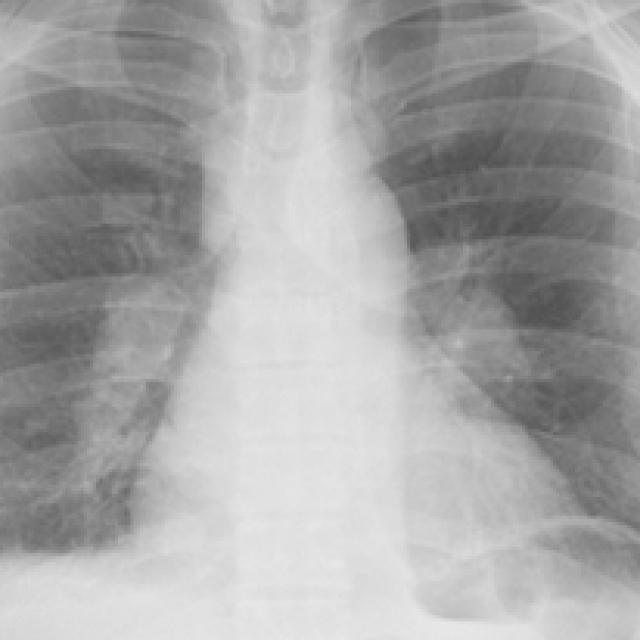 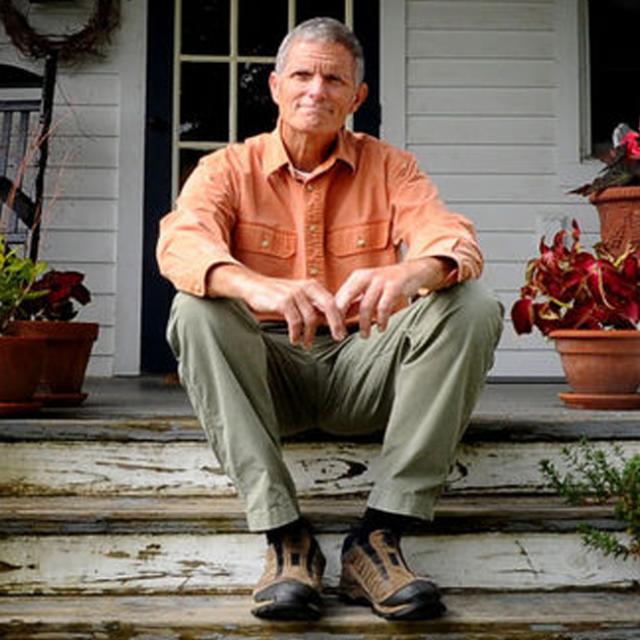 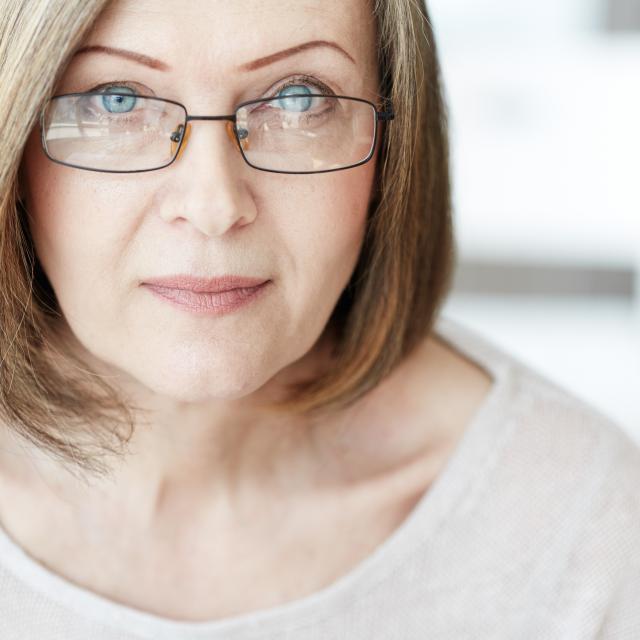 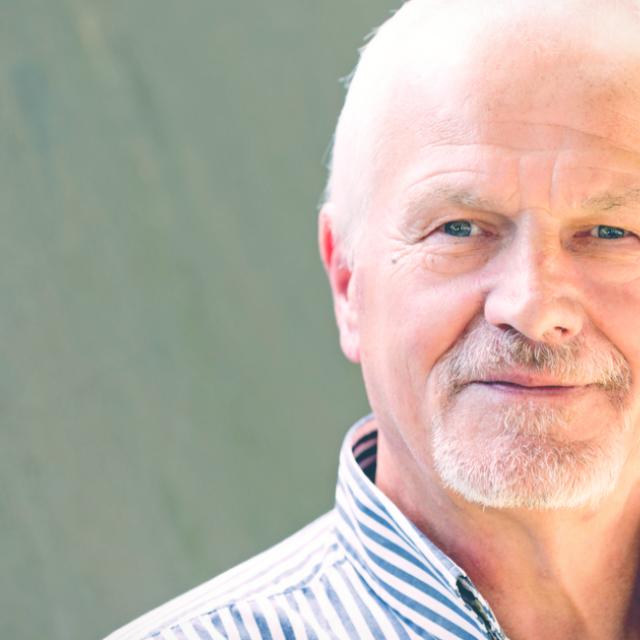