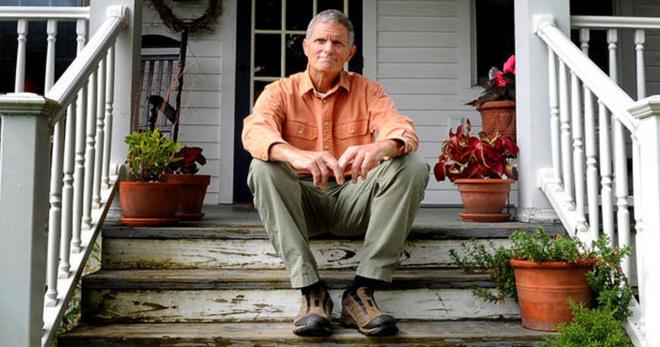 In 2007, Michael Kovarik and his doctor discovered a lump near his left nipple, which was beginning to invert.  Michael proceeded with the necessary follow-up as his doctor ordered a series of tests. When he heard the words breast cancer, Michael didn’t have the faintest idea that men could be affected by it. His immediate thought: it’s a women’s disease.

Michael was hesitant about sharing his diagnosis at first. “It took me a while to overcome my own shock and disbelief,” recalls Michael. When he initially opened up about his journey to others, it was not always well received. Some people became uncomfortable, and often fumbled for the right words. “After a few months, I came to a realisation that I should talk about it. If no one knew that men could have breast cancer, then it was time to raise awareness.”

Michael, a retired primary school teacher, became an active contributor of an online blogging community for people to share their stories and connect with others touched by cancer. He is a former radio show host and has authored a book called Healing Within: My Journey with Breast Cancer.

In 2015, Michael learned that his breast cancer had spread. Feelings of despair and sadness rushed in, as well as the thought that he had done everything he was supposed to. He had followed his doctor’s recommendations, kept his medical appointments, was eating right, and staying fit—so how and why? But Michael’s doctor told him, “Don’t cash in your life insurance policy yet.”

Michael now has Stage 4 breast cancer, the most advanced form of the disease in which cancer has spread beyond the breast to other parts of the body, and is currently on cancer treatment.

Michael explains that the conversation on advanced (also called metastatic) breast cancer is very different from what many people see or hear about breast cancer in earlier stages. Many may associate breast cancer with pink ribbons and stories about survivorship. But with advanced cancer, the discussion is about managing or minimising symptoms of the cancer, and maintaining your quality of life. He stresses that people with advanced cancer usually don’t ever stop taking medications for their cancer. 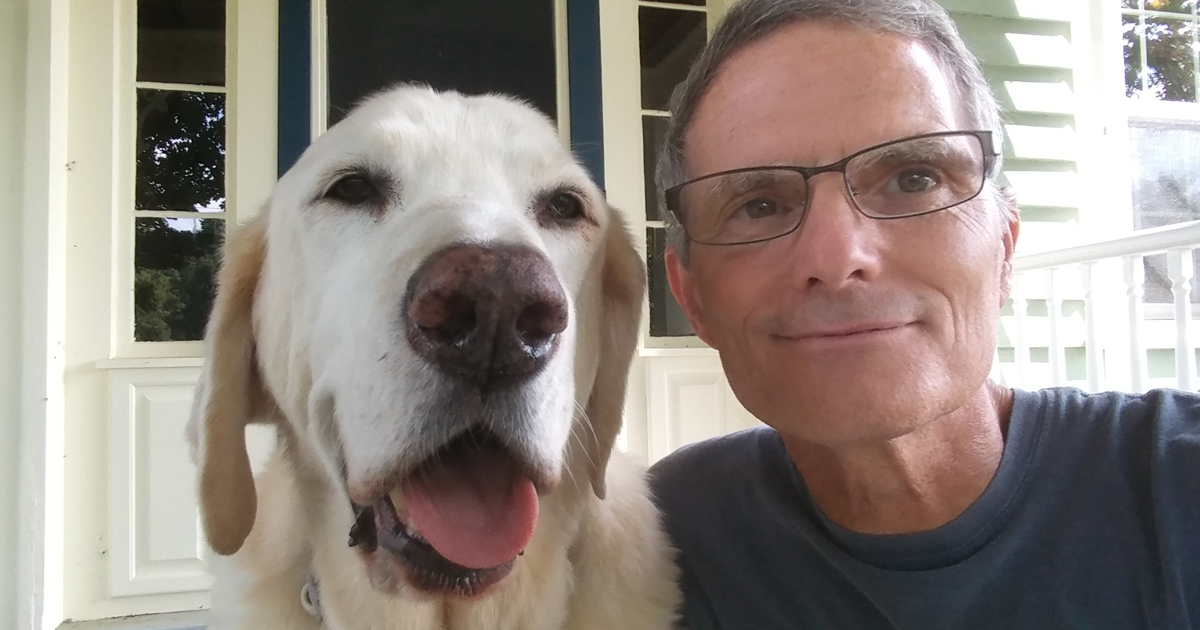 More information is available on Get Healthy Stay Healthy about breast cancer in men.

After reading this article, how likely are you to talk with your doctor about screening for male breast cancer?

Living Your Life After Cancer Treatment

Discussing Cancer With Your Doctor 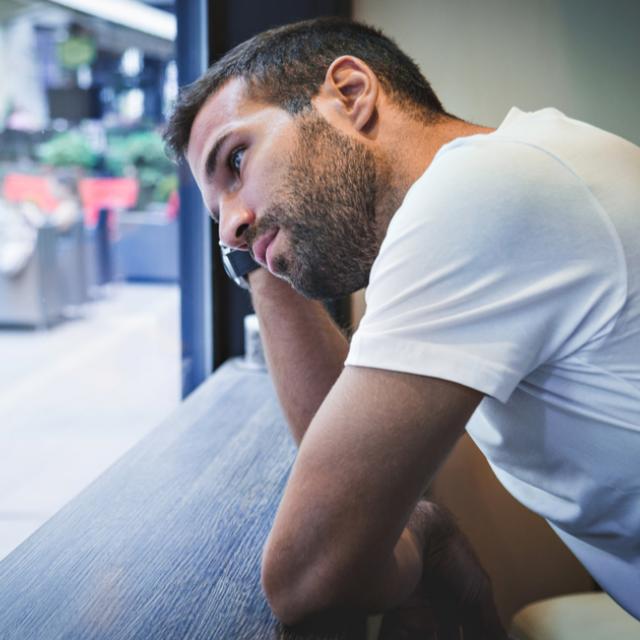 Men's Health
Why Depression in Men May Be Underdiagnosed 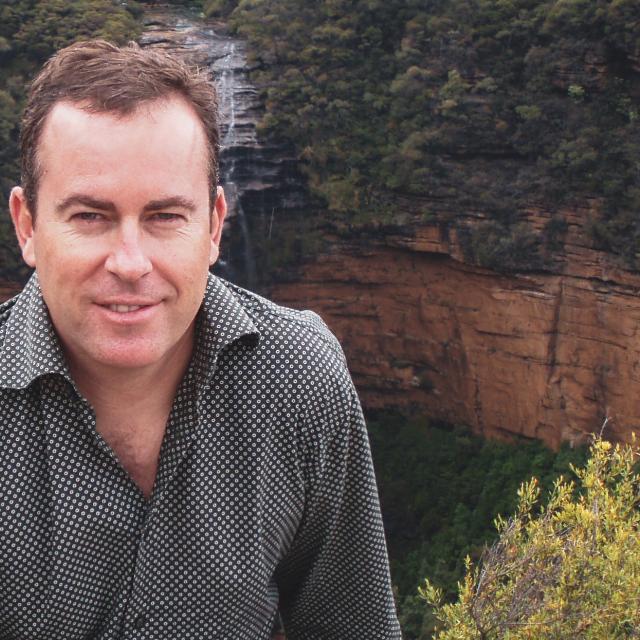 After reading this article, how likely are you to talk with your doctor about screening for male breast cancer?