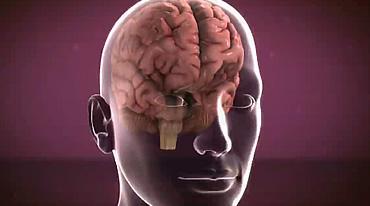 Approximately 1 in 10 people worldwide will experience a seizure at some time in their life. A seizure is a sudden surge of electrical activity  in the brain. It is caused by anything that interrupts normal activity in the brain.

During a seizure, a victim can look confused, may behave oddly, or lose consciousness. Seizures can also cause the body to jerk all over or just in certain parts.

Although there are many different types of seizures, they are typically divided into two broad categories: generalised seizures (involving the entire brain) and focal or partial-onset seizures (produced by activity in a small area of the brain, at least initially). A generalised seizure can cause a loss of consciousness, falls, or massive muscle spasms (convulsions). A partial or focal seizure can cause a range of symptoms, from uncontrolled movements to strange sensations, and often may progress to a generalised seizure. Another type of seizure, called an absence seizure, is quite different and is most often seen in children. In an absence seizure, the child may remain conscious but appear inattentive for the short duration of the seizure.

When someone experiences two or more seizures for no obvious reason, a doctor may diagnose epilepsy. Over  250,000 Australians and over 50,000 New Zealanders have epilepsy.

If you have even one seizure, you should tell your doctor about it. In order to share as clear a description of the event as possible, gather as much information as you can from anyone who may have witnessed the seizure. Also, be sure to tell your doctor about any other recent symptoms or health concerns. Your doctor can use this information to determine possible causes of the seizure, and, if necessary, to work with you on creating an individualized plan that may help keep seizures under control.

How to Help Someone Suffering a Seizure

What should you do if you see someone who may be having a generalised seizure?

To search for clinical trials, please visit www.australianclinicaltrials.gov.au. Examples of search terms may include: seizure, generalised seizures, partial seizures, epilepsy. Be sure to speak to your doctor about available clinical trials and whether enrolling in one is right for you.

After reading this article, how likely are you to speak with a healthcare professional or someone you know about epilepsy and seizures? 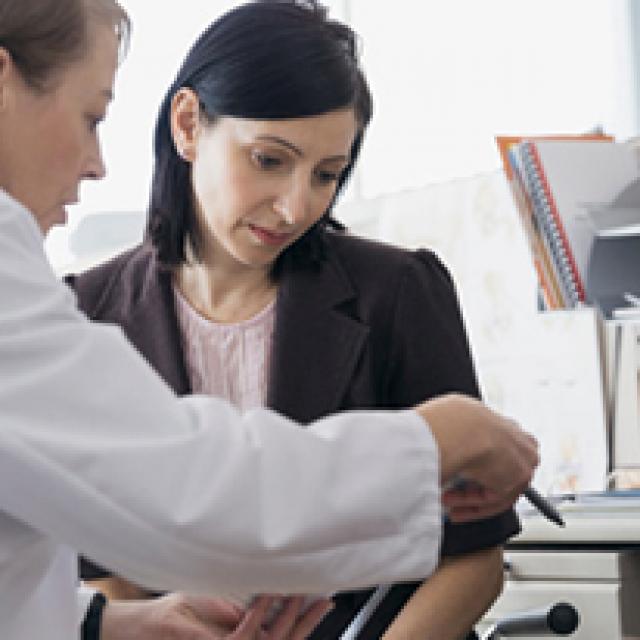 After reading this article, how likely are you to speak with a healthcare professional or someone you know about epilepsy and seizures?