Traumatic Brain Injury: More Than a Bump on the Head 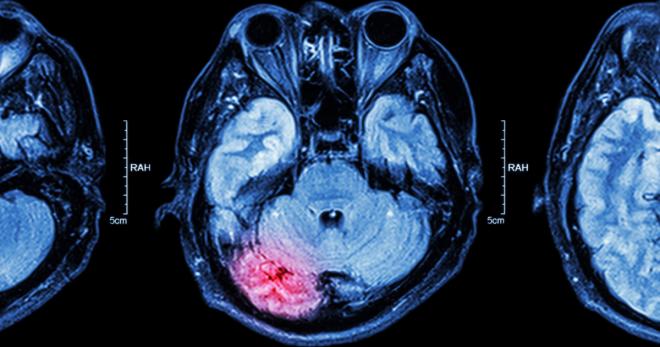 Traumatic brain injury (TBI) is a leading cause of death and disability worldwide. We hear of horrific consequences of “king hits” or “coward punches” for victims and their families in the news. There are also safety campaigns in Australia and New Zealand to tackle this very issue. But what is a TBI, how do they happen, and how are they treated? Read on to learn more.

What is a TBI?

A TBI is an injury to a person’s brain that may be caused by a blow, jolt or bump to the head, an object that goes through the skull, or the body being shaken or hit hard enough to cause the brain to hit against the skull.  Keep in mind that not all blows and jolts to the head will cause TBI.

The severity of a TBI may range from mild to severe. A mild TBI may result in a short change in mental status or consciousness, while a severe TBI may cause a longer period of unconsciousness or memory loss. Most TBIs are mild, commonly called “concussion.”

What are the different types of TBIs?

There are a number of different types of TBIs. They are:

What are common causes of TBIs?

Overall, falls are the leading cause of TBI-related hospitalisations. Motor vehicle crashes, and being hit by or hitting against an object are also among the top causes of TBI.

Among young people, sports and recreational activities such as bicycling, football, soccer, basketball, and playground activities are also a major cause of TBI.

What are the signs and symptoms of a TBI?

There are a number of signs and symptoms of a TBI. While some of them are the same regardless of the severity of the TBI, people who have a moderate to severe TBI have one or more additional symptoms. Not all of the symptoms of a TBI happen right away. In fact, some of them may not appear until days or even months after the injury.

People with a mild TBI may feel dizzy, have a headache, or feel sick to their stomach. Other symptoms of a mild TBI include:

People with moderate to severe TBI may have some of the same signs and symptoms as with a mild TBI, along with one or more of the following:

Mild symptoms usually go away after a few days or weeks. Moderate to severe TBIs can have long-lasting effects. For example, a person’s mood can change, making him or her feel angry, anxious, or sensitive. In addition, short-term memory and the ability to think clearly or focus on a task may be affected. Some people have a loss of their sense of taste and smell.

When to get medical attention

Any of these symptoms could be a sign that the brain is bleeding or swelling. It is important to seek medical attention immediately.

How are TBIs treated?

The type of treatment a person with TBI receives is based on the severity of the injury and where the injury is in the brain.

For mild TBIs, which may include a concussion, sometimes the only treatment required is rest. This could include a period of complete rest followed by a slow return to normal activities. It’s important to follow the doctor’s instructions regarding rest and resuming activities. Some activities, like working on a computer and concentrating hard, can tire the brain even though they are not physically demanding.

For more serious TBIs, emergency treatment may be needed. This can include supplying oxygen flow to the brain, managing blood pressure, and taking steps to stabilise the head and neck. In some cases, surgery may be needed to reduce damage to the brain. Surgery could include removing any clotted blood in the brain or between the brain and skull, repairing skull fractures, or relieving the increased pressure inside the skull, resulting from the trauma. Many people with moderate to severe TBI will also need rehabilitation to help them with physical, emotional, or thinking issues.

For some people with a TBI, medicines may also be used to treat symptoms and lower the risks associated with TBI.

Lowering the risk for TBIs

While not all TBIs can be avoided, there are things people can do to help avoid some of them. These include: 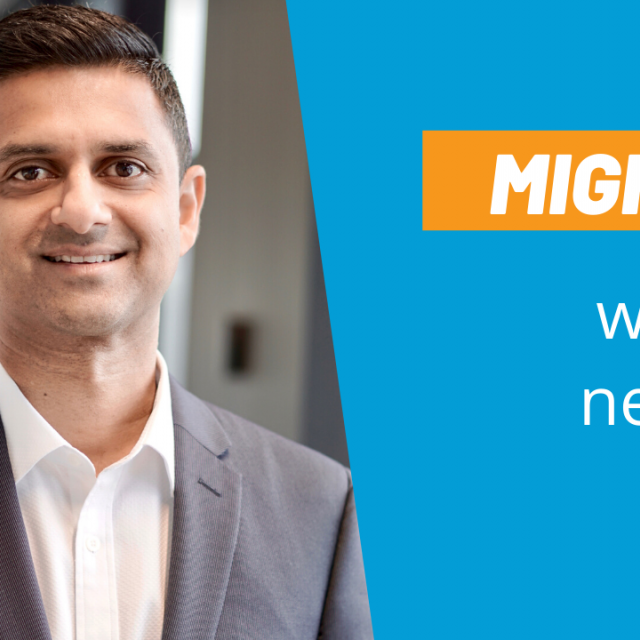 Migraines
Migraine: Why you need to see the doctor