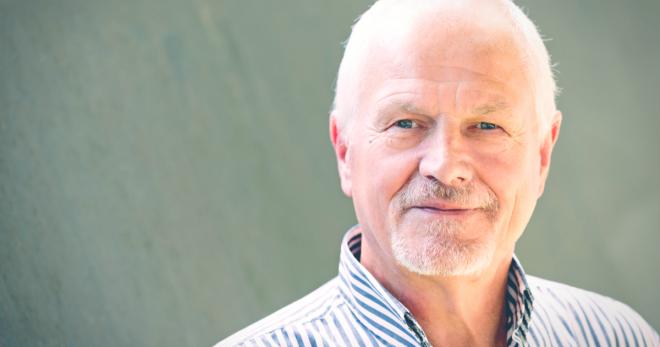 You probably know someone with heart failure, stomach or intestine problems, or nerve pain. They are all common. But in rare cases, these could be caused by a life-threatening condition called transthyretin amyloidosis (or ATTR amyloidosis, for short).

What is ATTR amyloidosis?

Amyloidosis refers to a condition caused by a buildup of abnormal proteins, called amyloid, in the body’s organs and nerves. These protein deposits can affect the function of organs and lead to nerve damage. Often, symptoms of amyloidosis are not specific or may seem similar to symptoms caused by other conditions.

ATTR amyloidosis is caused by a protein called transthyretin, or TTR, that changes its shape and forms into fibrous clumps. These clumps of misshapen protein are deposited into various organs and nerves, which can cause them to function abnormally.

ATTR amyloidosis can be caused in 2 different ways. It can be hereditary, meaning passed from a person’s mother or father. In the hereditary form, mutations in the TTR gene are thought to cause the protein to destabilise and to change its shape. Or, it can be related to destabilisation of TTR due to aging.

Effects on the heart and nerves

While there are various forms of amyloidosis, ATTR amyloidosis most commonly affects the heart and/or the nerves, though other organs may also be affected.

ATTR cardiomyopathy (ATTR-CM). ATTR-CM mainly affects the heart, as clumps of amyloid are deposited in the heart tissue. This reduces the heart’s ability to function properly. Symptoms are often similar to those of other heart conditions such as heart failure and enlarged heart. They also may include:

This condition may be inherited from a parent but may also occur in people without a family history of the disease. People with the hereditary form typically experience symptoms in their 50s or 60s. Some people, however, may not have symptoms until their 70s, or even later. The non-inherited form is more common in Caucasian men over age 65.

ATTR amyloidosis polyneuropathy (ATTR-PN). ATTR-PN is a disease that mainly affects the nerves and is caused by mutations in the TTR gene passed from an affected mother or father. The build up of amyloid occurs mostly in the nerves that detect touch, pain, and heat. It can cause a loss of feeling, tingling, numbness, or pain in the hands and feet (also known as peripheral neuropathy). People with this condition also often have damage to the nerves that affect how organs work, digestive tract, and other vital organs, sometimes including the heart.

People with ATTR-PN may experience symptoms such as:

Symptoms of ATTR-PN generally occur in adults at widely varying ages, as early as in the 20s or as late as in the 70s or later. This condition affects both men and women.

What can you do if you think you or someone you know may have it?

It is important to get an accurate diagnosis as soon as possible, because treatments may be more successful if started early. If you suspect someone in your family may have had ATTR amyloidosis, or if you suspect you may suffer from symptoms of this condition, speak with your doctor. A number of tests may need to be performed in order to determine a correct diagnosis. It’s also important to work with a healthcare team who specialises in diagnosing amyloidosis.

After reading this article, how likely are you to speak with your doctor or someone you know about it, or ask questions about your family’s medical history?

Heart Failure
Rare Diseases
My Journey to Diagnosis: The story of a person living with ATTR-CM
read article

My Journey to Diagnosis: The story of a person living with ATTR-CM 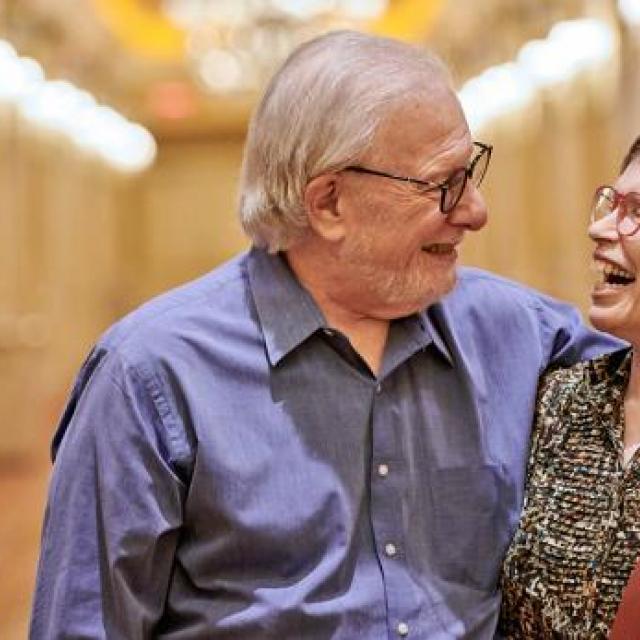 Heart Failure
My Journey to Diagnosis: The story of a person living with ATTR-CM

After reading this article, how likely are you to speak with your doctor or someone you know about it, or ask questions about your family’s medical history?