What is meningococcal disease? 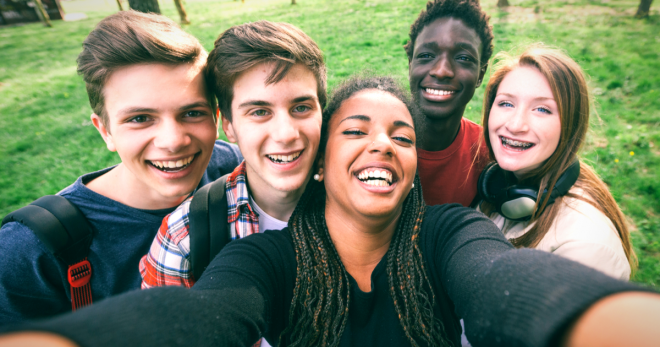 Meningococcal disease is an uncommon but serious and life-threatening condition. Think of it as a cyclone that starts out with symptoms like a cold, and suddenly worsens. It can get worse quickly, and it may lead to death or lifelong complications. Acting quickly and seeking medical help is essential. The bacteria that is responsible can either invade the lining of the brain or spinal cord, causing “meningitis”, or get into the bloodstream, causing “septicaemia” or “blood poisoning”. Anyone can get meningococcal disease, but some people are more at risk. Read on to learn more about it and how you can protect yourself and your family.

A specific germ (also referred to as “bacteria”) called Neisseria meningitidis causes meningococcal disease. It can live in the nose and throat of some people. It is only when this germ invades or spreads, to normally sterile parts of the body that people can get sick. Some people who carry the germ in their nose/throat don’t get sick at all and doctors refer to them as “carriers”.

There are different types of Neisseria meningitidis. These are referred to as different “strains”, of which 6 are the main culprits that cause disease around the world – A, B, C, W, X, and Y. In Australia, the B, W and Y strains are most common, while in New Zealand, B, C, W and Y are most common. Though it is rare, about 1 in 10 people affected can die from it, and some will have lifelong complications such as learning difficulties, deafness or ringing in the ears, or loss of limbs.

What are the symptoms?

Meningococcal disease is hard to recognise because some early symptoms are often mistaken for a cold.

Early symptoms may include:

Symptoms that can occur later include:

Get urgent medical attention from the doctor or go to hospital If your child or someone you know shows any of the signs above. Especially if they get sick very quickly.

Not everyone gets a stiff neck or a rash. In fact, a rash is one of the last symptoms to appear. Don’t wait for a rash before seeking urgent medical advice.

Remember how the germ lives in the nose and throat of some people? This means it can spread through secretions  by:

Who can get meningococcal disease?

Anyone can get it, but some groups of people are more at risk.

If you, your child or loved one lives in crowded conditions such as student accommodation at boarding schools, colleges or on an army or navy base, they could be at higher risk too.

Smoking or secondhand smoking can also increase your risk.

“Lily was 23…had just completed a university degree… and on Christmas day, she woke up with a high fever, but by 4pm she started to get symptoms that were beyond just the flu” – mother, Stephanie O’Connell, tells us about her daughter’s story of survival.

How can I protect myself and my family?

While we don’t recommend isolating yourself from everyone, we do recommend that you speak to your GP about what you can do to protect yourself or your family against the different strains of the bacteria.

Other helpful things to reduce the chance of spreading bacterial infections is to maintain good hygiene habits such as:

After reading this article, how likely are you to speak with your doctor about protecting yourself or your family from meningococcal disease? 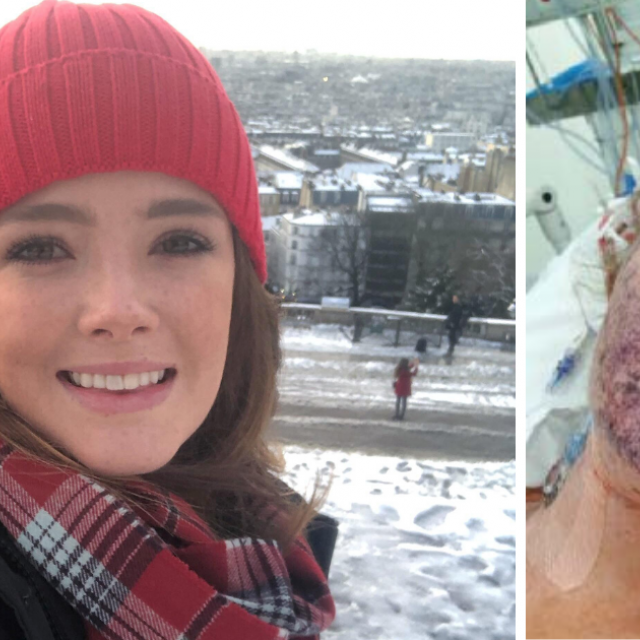 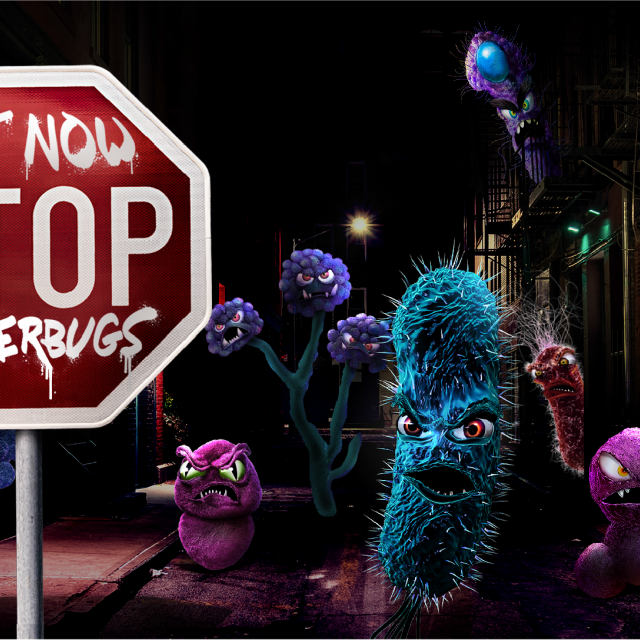 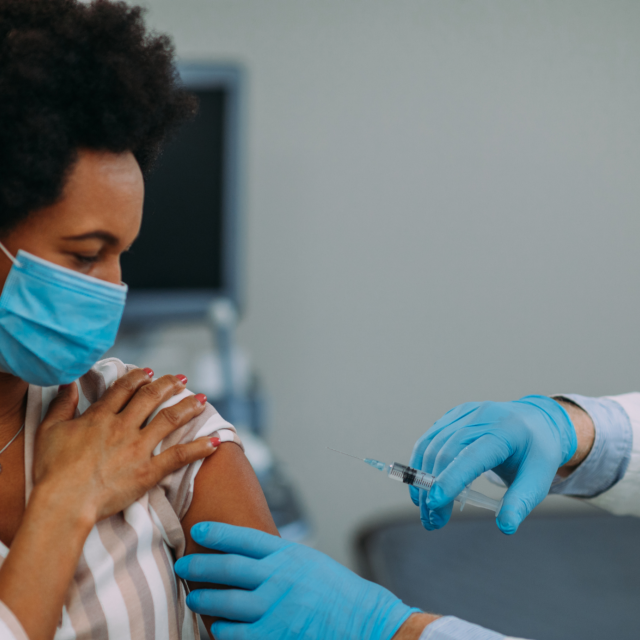 Coronavirus
How to book your COVID-19 vaccine appointment

After reading this article, how likely are you to speak with your doctor about protecting yourself or your family from meningococcal disease?