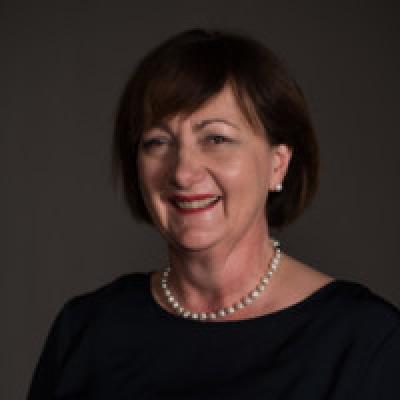 Christine Surian is the Senior Medical Advisor for Dermatology within the Immunology and Inflammation Unit and has worked in multiple roles within the pharmaceutical industry including Scientific Affairs, Regulatory Affairs, Clinical Research, Medical Information and Medical Affairs over more than 20 years. Christine has been involved in both local and global company initiatives in several of Pfizer’s therapeutic areas including Immunology, Neuroscience, Endocrine, Vaccines and Cardiovascular, and has consulted for other companies across several medical affairs roles. Prior to joining the pharmaceutical industry, her background was in clinical pharmacy and pharmacy management roles. In her earlier career she worked in several tertiary hospitals in Sydney and Canberra after obtaining her Pharmacy degree and postgraduate Diploma in Hospital Pharmacy from University of Sydney, and has been involved in several patient education initiatives both within clinical pharmacy and industry roles. 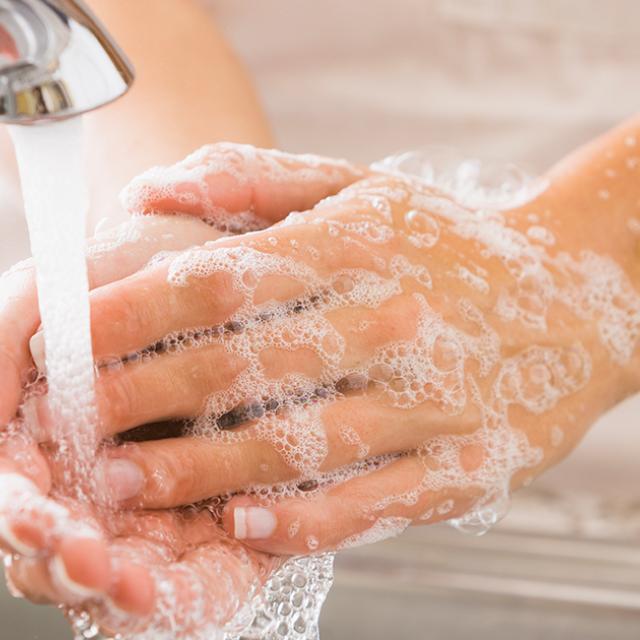 Eczema
Handwashing Tips for People with Eczema and Other Skin Conditions 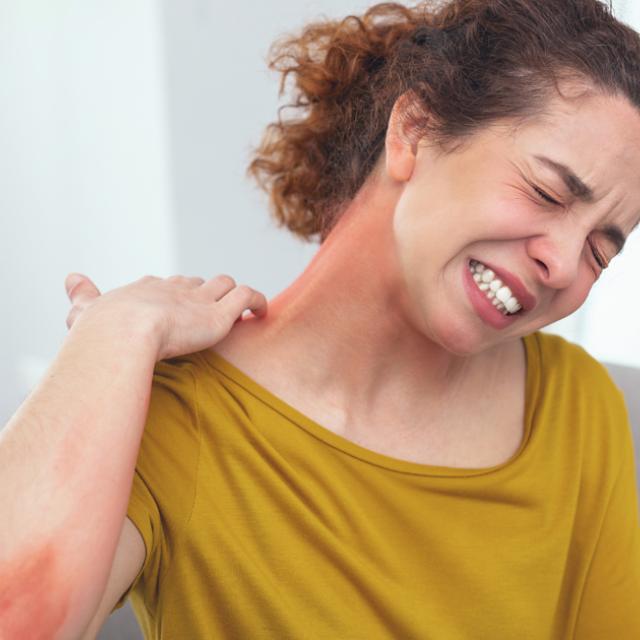