George H. Sands, MD, FAAN, FAHA is a Senior Medical Director in U.S. Medical Affairs for Cardiovascular and Metabolic Diseases at Pfizer. Dr. Sands received his medical degree at Albert Einstein College of Medicine in New York, and completed his internship and a second year in an internal medicine residency at Harlem Hospital Center in New York and a residency in neurology at Albert Einstein College of Medicine. He then completed his Neuromuscular Fellowship at the Hospital for Special Surgery, Cornell Medical Center in New York. Dr. Sands has taught at the University of New York at Stony Brook, Albert Einstein College of Medicine and Mt. Sinai School of Medicine, as an assistant professor of Neurology. He has also authored numerous publications on various subjects. He received certifications from the American Board of Electrodiagnostic Medicine, American Board of Neurology and Psychiatry and National Board of Medical Examiners. Dr. Sands is a member of the American Academy of Neurology (Fellow), and American Heart Association (Fellow of Stroke Council). 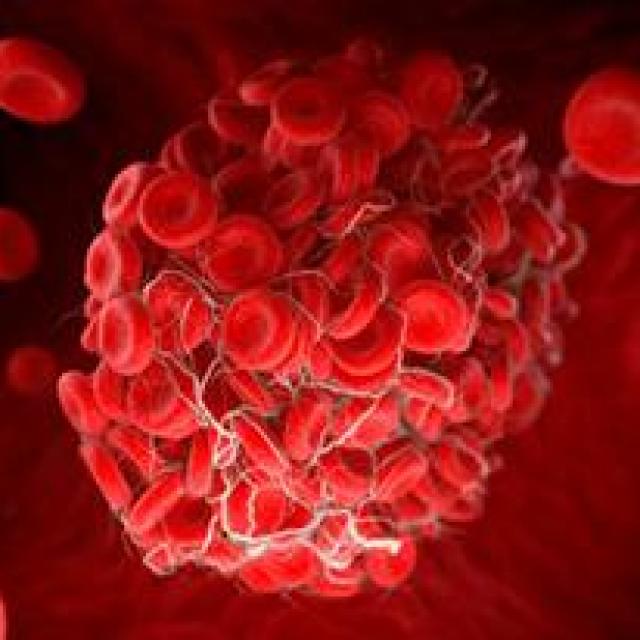 Blood Clots
Are You at Risk for a Blood Clot?