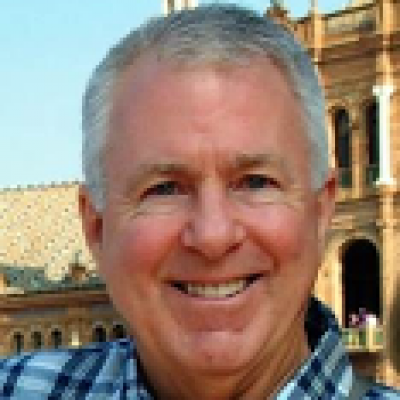 David graduated from the University of the Pacific in 1970 with a degree in pharmacy, and began a career in pharmacy spanning more than 40 years. David purchased his first pharmacy in 1979, and eventually owned and operated 3 independent community pharmacies in Southern California for nearly 20 years.

David joined Pfizer in 1998 as a Clinical Education Consultant, and worked primarily with community pharmacy to assist in the implementation of patient focused programs. David also designed and facilitated internal training programs on pharmacy practice to Pfizer representatives.

In 2003 David was promoted to the Pfizer Trade Group as Director of Pharmacy Development. David works with national pharmacy association executives to enhance relationships, engage in policy dialog, and promote projects designed to have a positive influence on the pharmacy and patient care. In 1999 David discovered the original appointment based medication synchronization model from a pharmacist in Long Beach California and subsequently led the development and implementation of the Appointment Based Model (ABM). David also provides pharmacy expertise in programs addressing medication adherence, importation, drug channel safety, and counterfeit drugs. 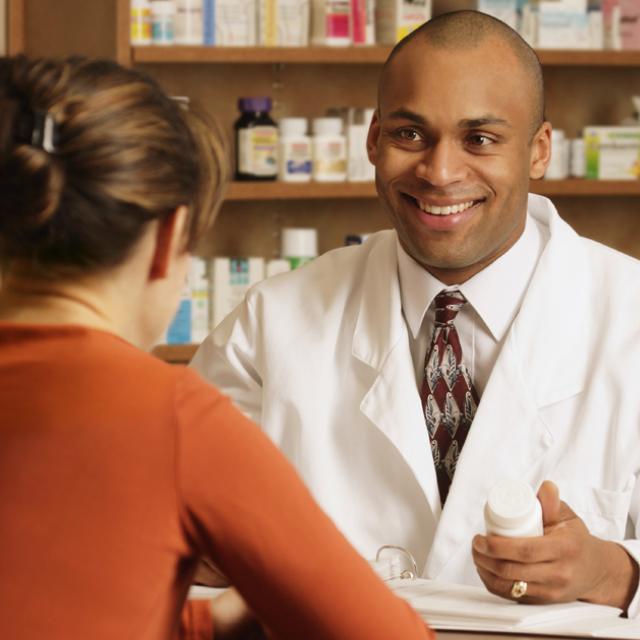