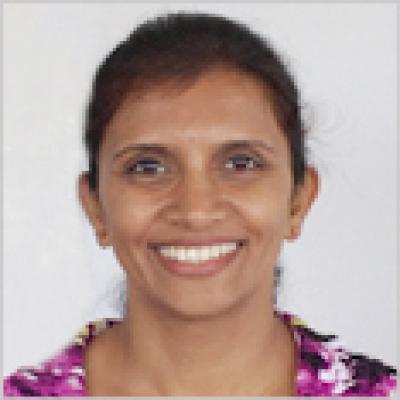 At Pfizer, she served as a Medical Director in the now-defunct Hematology department. Prior to that, Dr. Sivamurthy was an Attending Physician in Pediatric Hematology at St Christopher’s Hospital and the Marian Anderson Comprehensive Sickle Cell Center