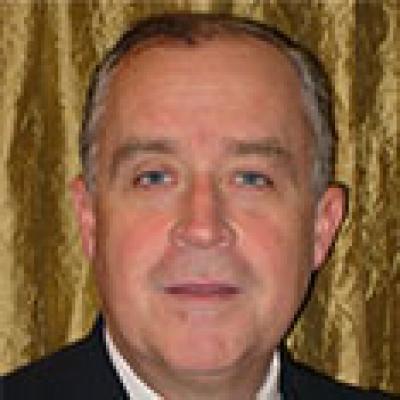 Dr. Robert W. Sweetman was a Medical Director on the Oncology team at Pfizer who authored the article, Should You Be Screened For Lung Cancer? during his employment at Pfizer. He earned his medical degree from Chicago Medical School and completed a residency in pediatrics at US Naval Medical center in San Diego, and his fellowship in pediatric hematology oncology at Children’s Hospital in Orange County.

Dr. Sweetman was a faculty member in the division of pediatric bone marrow transplantation at the City of Hope National Medical Center, an NCI-designated cancer center in Duarte, CA. He was also an associate professor of pediatrics at the University of Louisville in the Division of Pediatric Hematology/Oncology.  Before his fellowship training in pediatric oncology, he was a general pediatrician in the US Navy serving in San Diego, CA, Okinawa, Japan, and Charleston, SC. 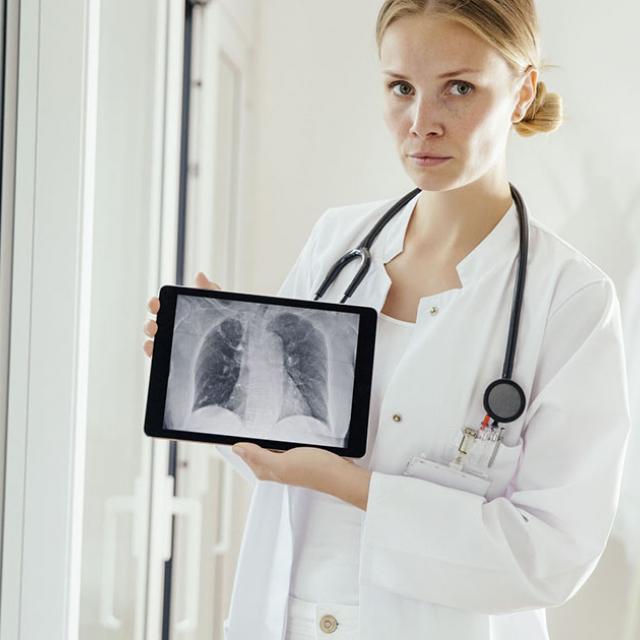 Lung Cancer
Should You Be Screened For Lung Cancer?
Back to Top
Share:
Sign up for monthly newsletters