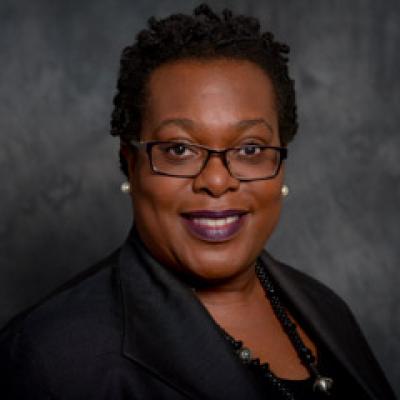 Dr. Faison is a geriatric psychiatrist and Medical Director, Women’s and Men’s Health at Pfizer. Prior to joining Pfizer in 2008, Dr. Faison was the Clinical Director, Alzheimer’s Research & Clinical Programs at the Medical University of South Carolina (MUSC). An investigator on numerous Alzheimer’s disease research trials, her major areas of interest have included minority recruitment into clinical trials, risks and protective factors in the development of Alzheimer’s disease, as well as mood disorders. Dr. Faison has been recognized for her work as a health care provider, researcher, and community advocate in health disparities, minority recruitment into Alzheimer’s disease clinical trials, women’s health issues, and mental health. A recipient of numerous honors and awards, Dr. Faison has been featured in the national media, including CNN, BET, and Washington Post. She has also been recognized as a National Alzheimer’s Champion by the National Alzheimer’s Association as she has furthered research for prevention and cure, made strides in care and support, and raised awareness of Alzheimer’s disease. She recently completed a global health fellowship in China for 3 months increasing awareness about diabetes, a growing epidemic. 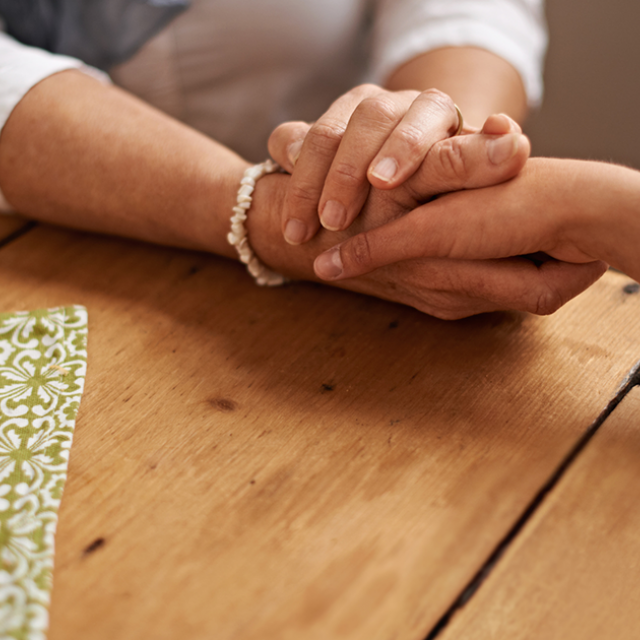 Caregiving
When Caregivers Lose a Loved One 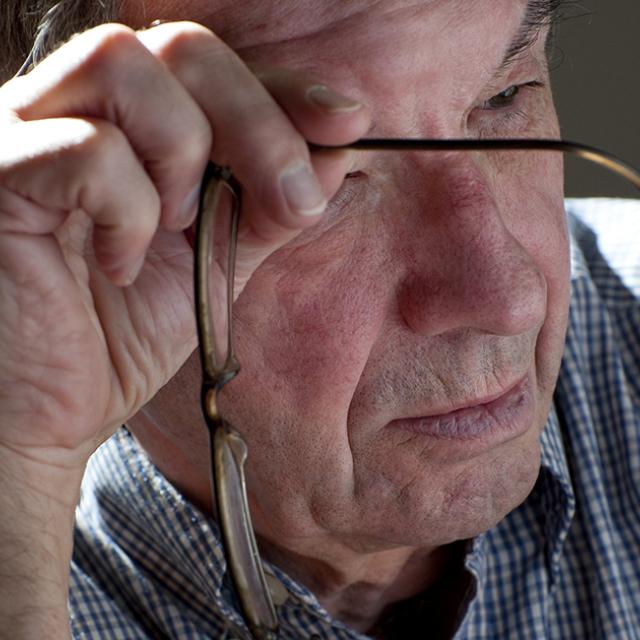